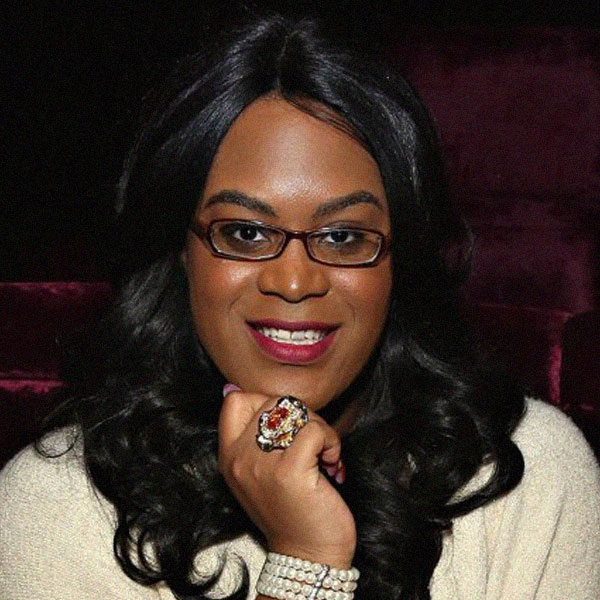 Mya just wrapped on the feature Stage Mother opposite Jacki Weaver and can last be seen in Marti Noxon’s Dietland for AMC, and is best known for starring in Tangerine, which premiered at The 2015 Sundance Film Festival in the Next section. Directed by Sean Baker and produced by the Duplass Brothers, the film was acquired by Magnolia Pictures and won the Audience Award and Breakthrough Actor Award for Mya at the 2015 Gotham Awards. At the 2016 Independent Spirit Awards, MYA won Best Supporting Actress and the film was nominated for Best Picture, Best Director and Best Female Lead. MYA also won the 2015 San Francisco Film Critics Circle Award for Best Supporting Actress. She also stars in the short films, Diane From the Moon, written and directed by Marco La Via and Hanna Ladoul and Happy Birthday Marsha!, written and directed by Reina Gossett and Sasha Wortzel.