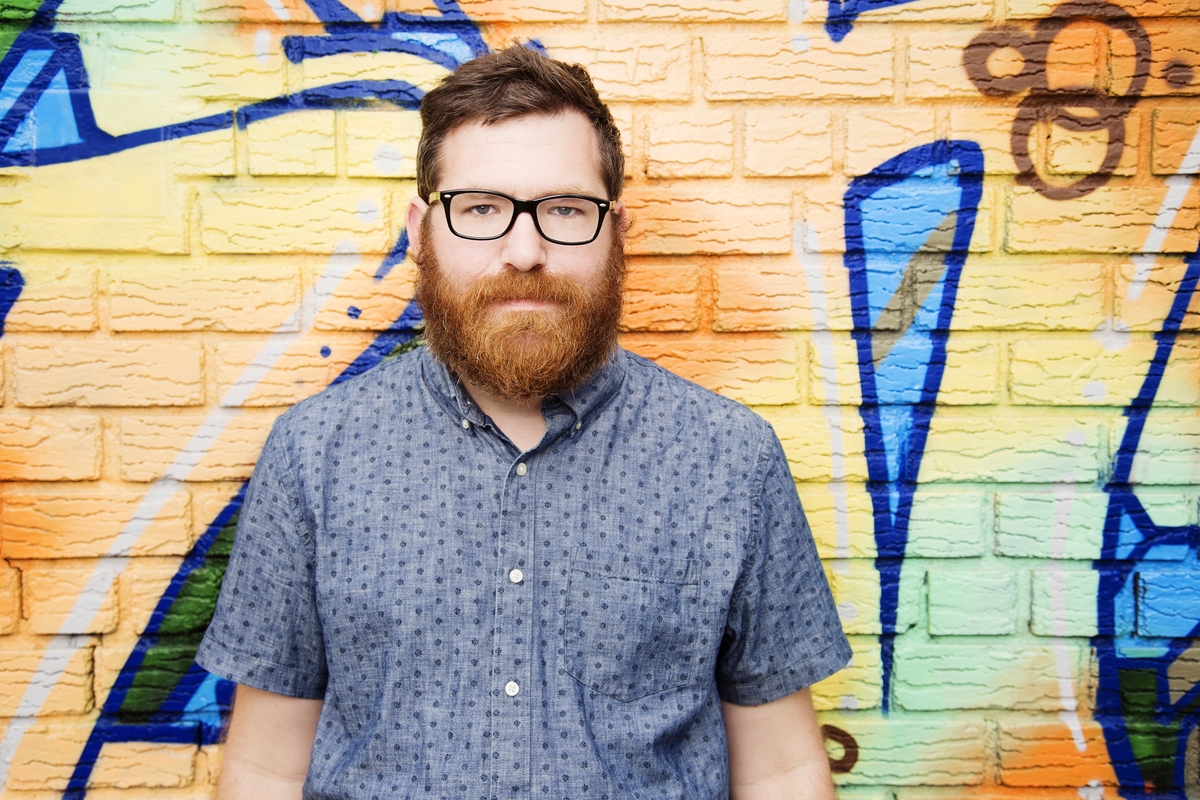 Mike Lawrence is a WGA award winning and Emmy nominated Los Angeles based comedian from South Florida who has found success in both writing and stand up. Mike was the winner of first season of Jeff Ross Presents Roast Battle, and has multiple half hour specials with Comedy Central, and standup album Sadamantium. Mike is a prolific and versatile writer, and has worked on numerous shows, including Amazon’s Upload, by creator Greg Daniels, HBO’s Crashing, from Judd Apatow, Netflix’s The Fix, Comedy Central’s Inside Amy Schumer (Emmy and WGA award nominated), CBS’s Love Island, TBS’s Drop The Mic, The Comedy Jam and The Comedy Central Roasts, A&E’s Black and White, and has written for TV Land’s The Jim Gaffigan Show, and Hulu’s Triumph 2016 Election Special series (WGA award winner, Emmy nominated), the 2015 MTV Movie Awards, the 2015 Webby Awards, and We Have Issues on E! He is also heavily used for punch up, consultation, and pilot development, including work on shows such as Alternatino (Comedy Central) and Loudermilk (Audience). Mike has additional appeared in HBO’s Crashing, Comedy Central’s Inside Amy Schumer, and the Jason Reitman’s film The Front Runner with Hugh Jackman.