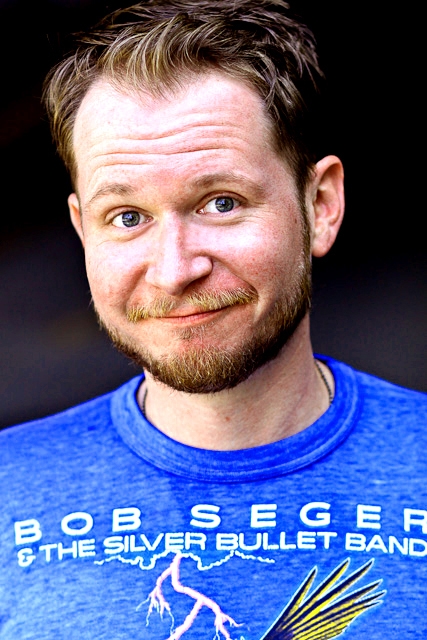 Mike Burns is a Los Angeles comedian, writer, and actor via Chicago and was born and raised in Saginaw, Michigan. He graduated from Michigan State University, and before finding his niche in comedy was a clothing designer and men’s fashion buyer.

Mike is the creator of the cult hit twitter feed, @DadBoner where he ghost narrates the life of Karl Welzein from a first person perspective. Karl’s story is of an affable middle-aged Midwestern man with typical Midwestern tastes, who gets sick and tired of his wife and children’s constant ridicule and decides to move in with his schlubby best friend. Mike’s depiction of Dadboner has been regaled as “a timeless work of genius” by Anthony Bourdain, and has been listed as one of ‘The Top 50 Funniest People Now’ by Rolling Stone and ‘The 50 Funniest Things the Web Ever Did’ by GQ Magazine. Karl aka Dadboner aka Mike Burns published his first book, Power Moves: Livin’ the American Dream, USA Style, in 2013 from the Harper Collins imprint IT Books. The rights to Power Moves have been optioned for an animation series at Comedy Central.