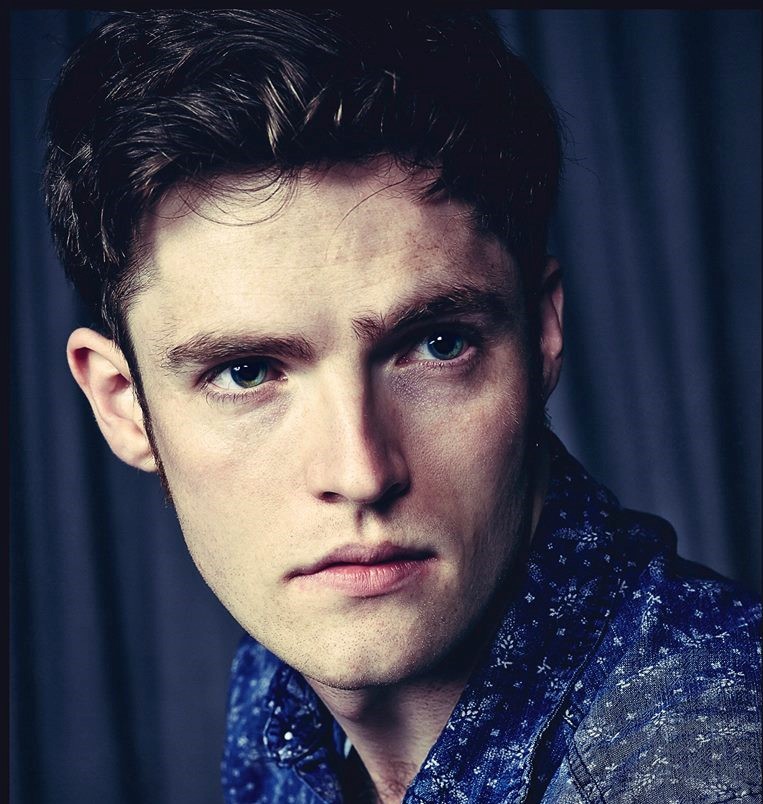 Matthew Stevens is a comedian, writer and improviser who has appeared on BBC Radio 4 and BBC Radio Scotland, and has toured internationally across Europe and North America.

As one half of the critically acclaimed sketch act Thunderbards, Matthew has enjoyed three successful runs at the Edinburgh Fringe Festival, performed on BBC Radio Scotland and had one of his jokes included in The Mirror’s ‘Top 10 Jokes of the Fringe′. Thunderbards were included in The Sunday Times’ list of the ‘Greatest Shows in Edinburgh’ and appeared in series 4 of Sketchorama (BBC Radio 4).

As an improviser, Matthew is a member of one of the leading long-form improv acts in London, Do Not Adjust Your Stage, with whom he performs a monthly residency at the iconic Natural History Museum. With DNAYS, Matthew has also toured internationally, to festivals across Europe and the USA, including the prestigious UCB Theatre in New York.

Matthew also writes for the children’s TV show, Scrambled! (ITV). He takes his debut solo hour to the fringe this year.