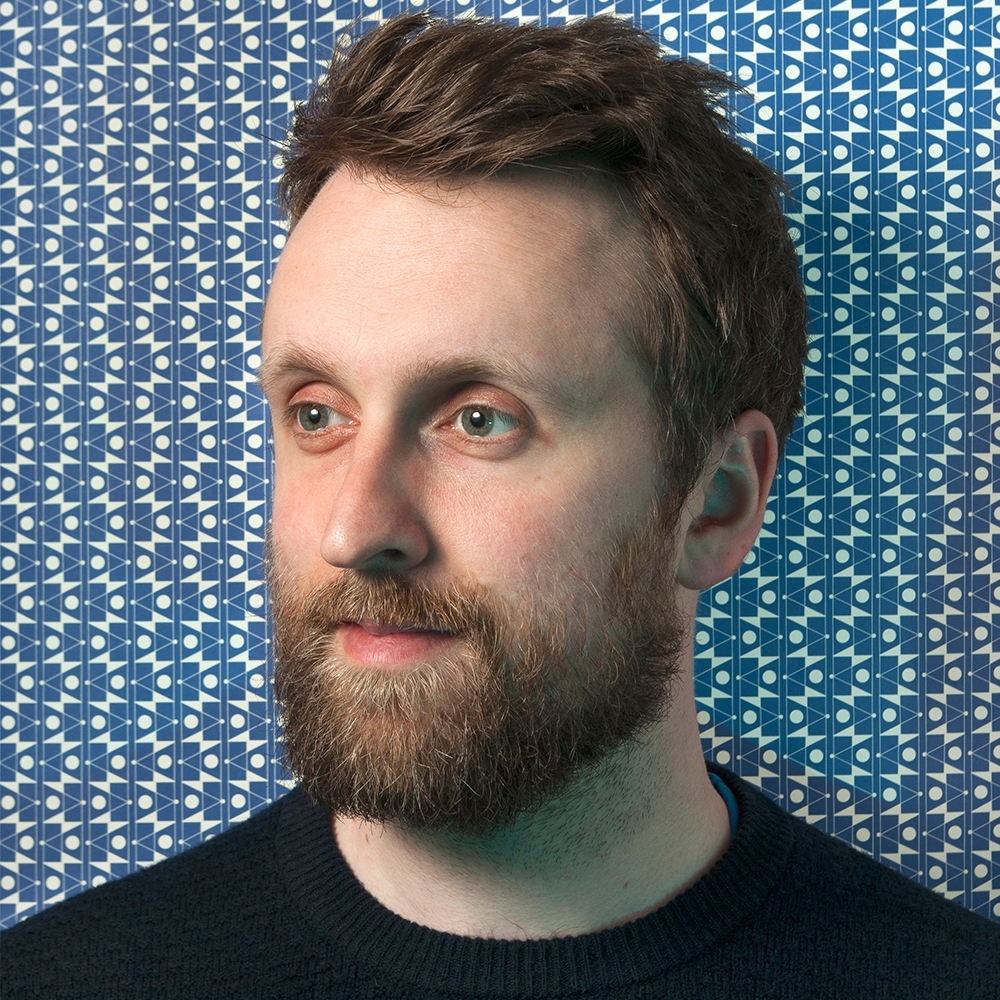 Matt has a PhD in climate change policy and is still an active researcher, combining his two worlds of comedy and environmental issues in an attempt to help save the planet. In 2021 he published his book Hot Mess which encompasses these two worlds. Adam Kay described it as ““a very funny, important and only moderately terrifying clarion call of a book”. He performed his latest stand-up show of the same name across the UK and was awarded Pick of the Fringe at Bedford Fringe Festival.

On TV Matt appeared as the environmental correspondent on Dave’s Unspun with Matt Forde and has also featured in BBC Scotland shows The State of It and Scot Squad. On radio, he has most recently presented BBC Radio 4’s Net Zero: A Very British Problem which is a 4 part series. Previously he was a guest on BBC Radio 4’s The Now Show and BBC Radio Scotland’s Breaking The News.

Matt hosted the podcast Operation Earth and has a TEDx talk about the importance of using humour to discuss climate change.

Early in his comedy career Matt quickly gained a reputation as an exciting new act after winning the Hilarity Bites New Act of the Year in 2011 and appearing in the final of the BBC Radio 2 New Comedy Awards in 2012.