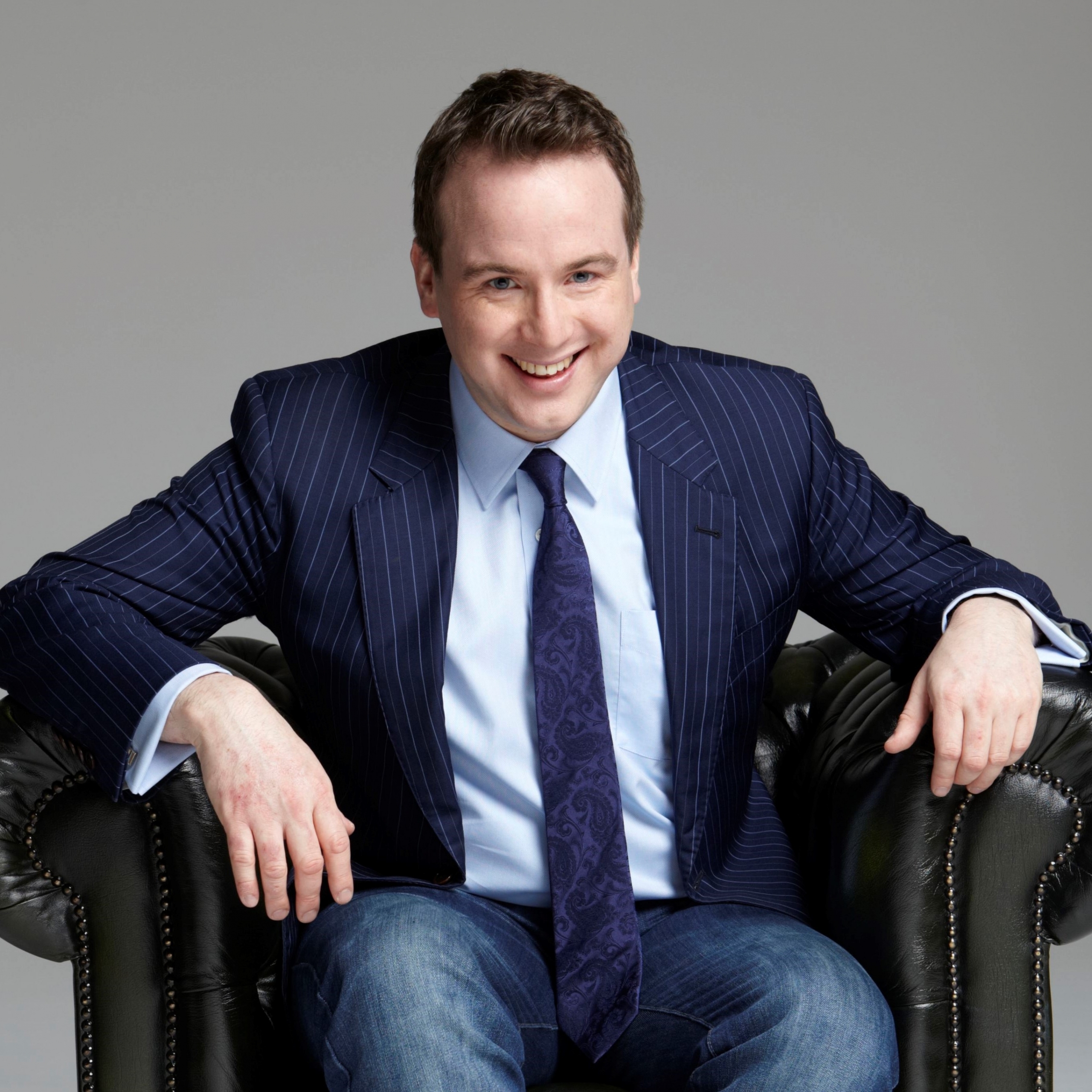 Matt is one of the country’s most in-demand satirists.

In 2019 alone, Matt hosted the Alternative News Desk for Channel 4’s election night coverage, chaired the One Nation Conservative leadership hustings and debated Britain’s withdrawal from the EU with Tony Blair for the Institute of Global Change. In his Political Party podcast, he interviewed guests ranging from Nicola Sturgeon, David Blunkett, Andrew Marr, Jess Phillips, Angela Rayner, Rory Stewart and Sadiq Khan to name a few. The Political Party enjoyed a sold-out monthly residency at Westminster’s The Other Palace for nearly six years, and has since moved to a fortnightly residency at The Duchess Theatre in London’s West End. The podcast has amassed over 6 million downloads, and nominations for Best Comedy Podcast from the British Podcast Awards and the Internet Award at the Chortle Awards. Matt is also the co-host of Wondery’s flagship podcast British Scandal alongside Alice Levine.