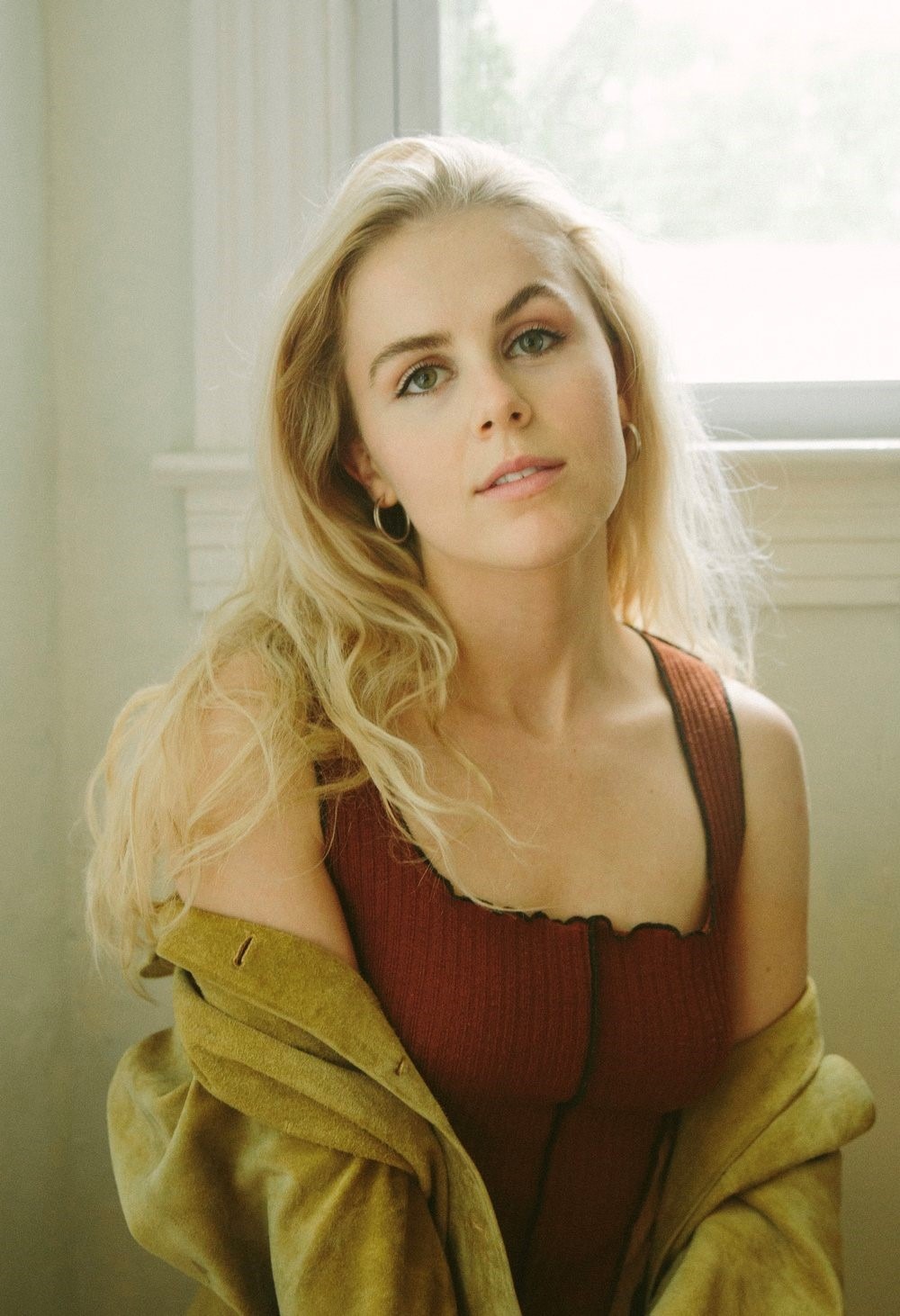 MK Kopp is an actor, writer, director, and producer based in Nashville and New York. Her film, SLIP, which she produced, co-starred, and co-wrote was named best short film semi-finalist in the Dumbo Film Festival. She released her second short film, IT’S NOT YOU, IT’S HER, in 2021. It premiered on Film Shortage and was an official selection of Retrospective of Jupiter and Think Shorts. In their review of the film, Indie Shorts Mag said MK played “her role with effortless charm.” In 2021, MK sold the short film to Sony Pictures.

MK recently performed Off-Broadway in H*TLER’S TASTERS by Michelle Kholos-Brooks. A review of the play in Time Out called her performance “pitch-perfect.”

MK is the founder of La Loba Films, writing and producing films centered around women. She is currently in post-production for CHIPPER, a dark comedy/slasher short film based on a feature film of the same name.