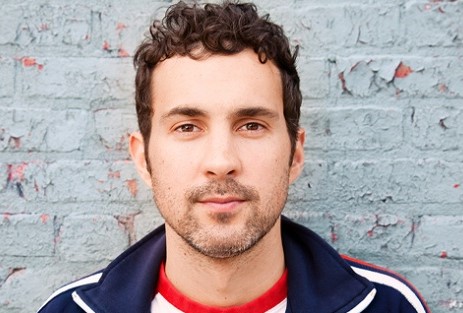 Mark Normand’s “relentlessly punchy writing and expert delivery” (The Laugh Button) has made him one of today’s most talked about comedians, and a favorite of the New York comedy scene. Mark’s standup has toured around the world with stops through Canada, Europe, the Middle East and Australia, and has appeared on NBC’s The Tonight Show with Jimmy Fallon, TBS’s Conan, CBS’s Late Night with Stephen Colbert and The Late Late Show with James Corden, HBO’s 2 Dope Queens, Showtime’s SXSW Comedy, Comedy Central’s This Week at the Comedy Cellar and many more. Mark also has a two specials on Comedy Central, his episode of The Half Hour, and his 2017 hour special Don’t Be Yourself. Mark has three standup albums, and his podcast Tuesdays with Stories, alongside co-host Joe List, also tours.