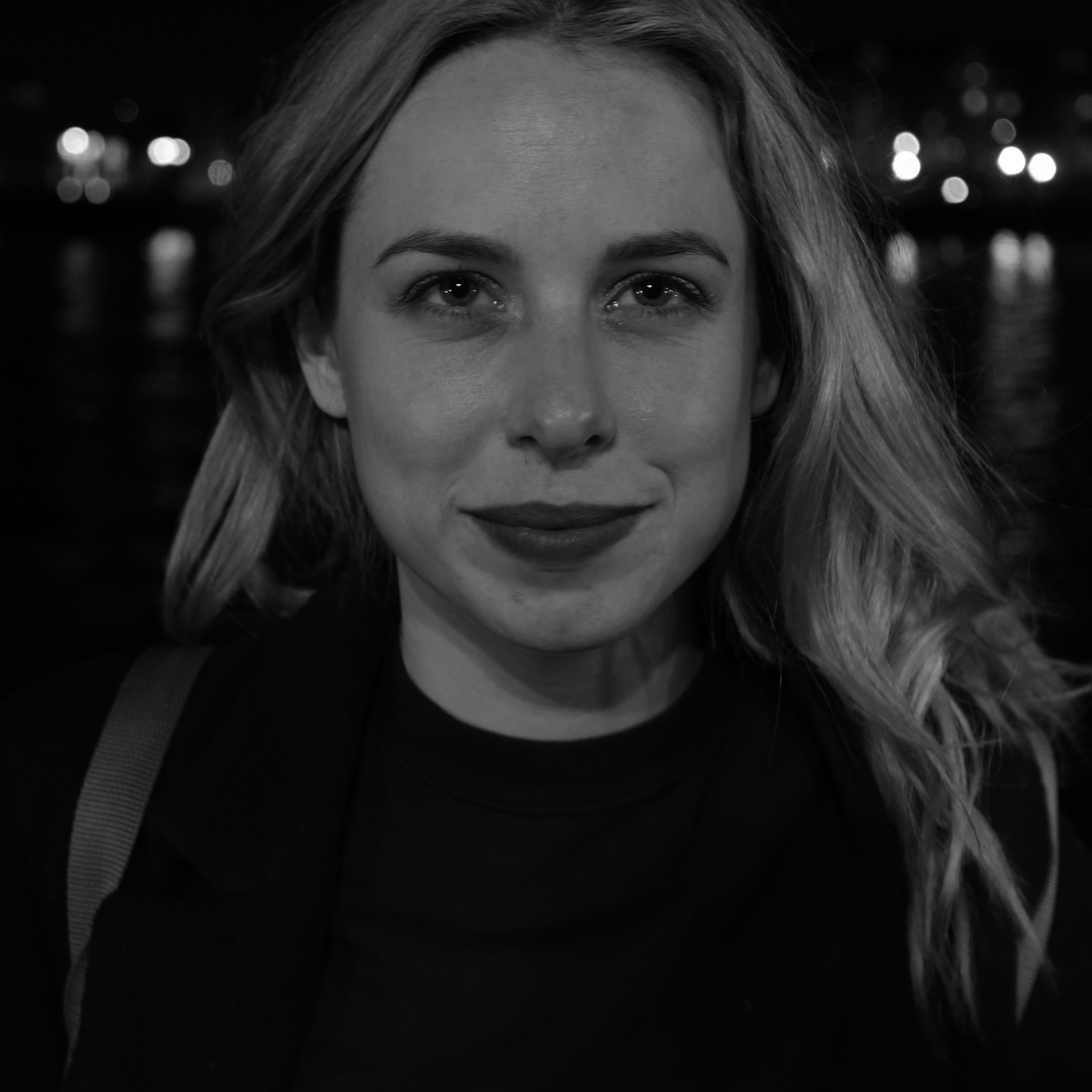 An exciting name in the world of stand-up comedy, Irish comic Marise Gaughan is making waves with her dark and honest comedy style. Her debut memoir Trouble was published by Monoray in April 2022.

Marise started her comedy career in Los Angeles, where she featured on some of the main comedy clubs such as The Comedy Store and The Hollywood Improv. Since returning to the UK, the Dublin-based comic has become a favourite in all the major comedy clubs and has supported Rob Delaney, Ari Shaffir and Jim Norton on tour.

Her debut show Drowning discusses her father’s (successful) suicide attempt and her own (unsuccessful one). It premiered at the Dublin Fringe Festival in 2019 where it was nominated for the Fringe’s Spirit of Wit Moira Brady Averill Award for artists willing to take risks and whose work defies categorisation with bold and unconventional material and for the First Fortnight Award for shows that challenge stigma and prejudice about mental health. Marise was awarded the Women’s Irish Network Arts Bursary to enable her to take the show to the Edinburgh Fringe Festival.

Marise has a regular segment on lyric.fm and has written features for the Irish Times and The Journal.ie.

“Scalpel sharp, dark comedy at its most brilliant best, disturbing you right out of your comfort zone” The Arts Review