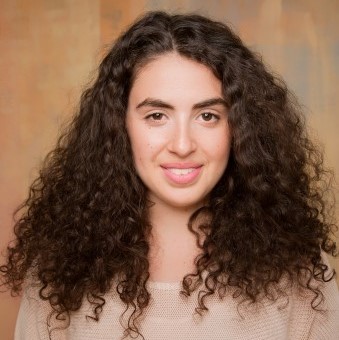 Marcia Belsky is a New York City based stand-up comedian and writer. She co-hosts a podcast with comedian Rae Sanni called Misandry with Marcia and Rae, and has been a guest on NPR’s Marketplace, Radiolab and more. She is the creator of the Headless Women of Hollywood project which explores objectification of women in media. Most recently, she co-wrote and starred in two full length musical parodies: “Fiddler on the Rooftop Bar” & “Handmaid’s Tale: The Musical”, the latter of which performed all around the Northeast including at the Kennedy Center’s Terrace Theater in Washington D.C.