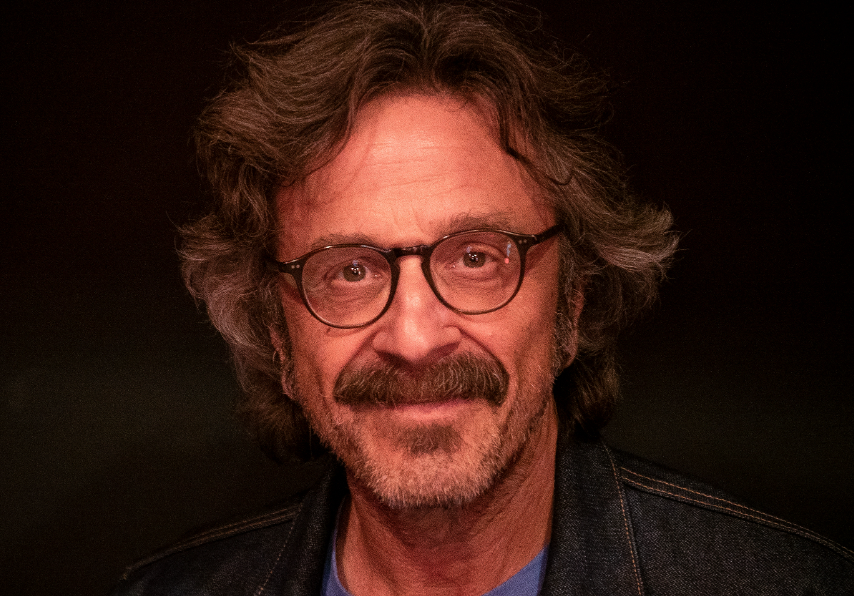 For over thirty years, Marc Maron has been writing and performing comedy for print, stage, radio, online and television. His landmark podcast WTF with Marc Maron, which launched in 2009 and achieves 55 million listens per year, has become a phenomenon in the podcasting space. Over the years, Marc has interviewed icons such as US President Barack Obama, Keith Richards, Kate Winslet, and Robin Williams – which became the first one-on-one podcast episode inducted into America’s National Recording Registry earlier this year.

Marc starred in the Netflix series “GLOW“ and his scripted series, “MARON“, aired for four seasons on IFC. He’s had recent roles in the films JOKER, SPENCER CONFIDENTIAL, SWORD OF TRUST, STARDUST, and the 2021 Aretha Franklin biopic, RESPECT, alongside Jennifer Hudson. Marc also stars in the feature, TO LESLIE, starring Andrea Riseborough and Allison Janney, which just premiered at SXSW to rave reviews, and the Dreamworks animated feature, THE BAD GUYS, alongside Sam Rockwell.