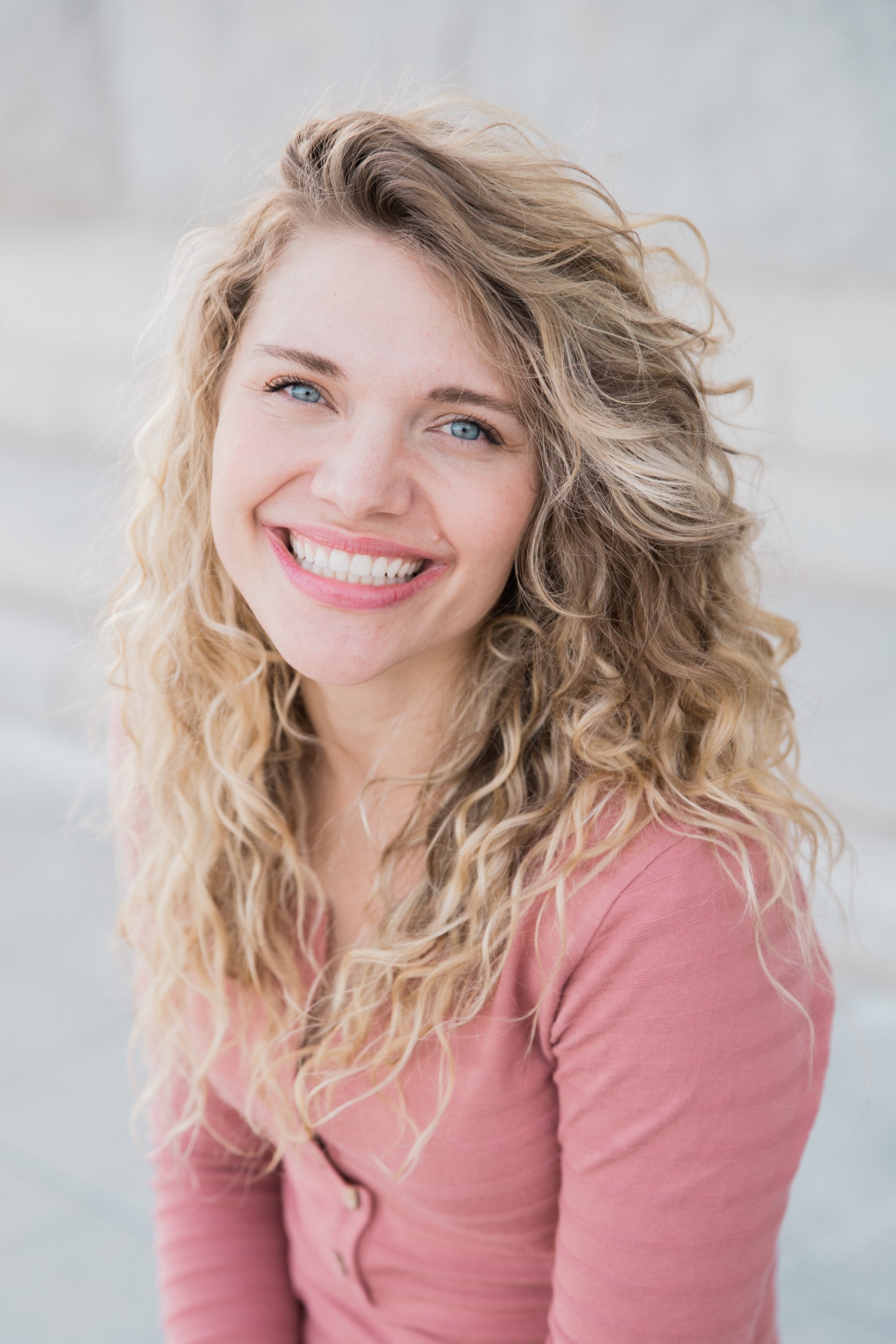 Mallory Everton is a Portland, OR native who has been creating and performing comedy for well over 10 years. In 2020 she co-wrote, co-starred, co-directed (and edited) her first feature Stop and Go, a covid-era roadtrip comedy that premiered at the SXSW film festival in 2021. Prior to that she created 2 seasons of a web series called Freelancers, wrote and acted in 9 seasons of a sketch comedy show called Studio C (which has over 1 billion views on YouTube), and starred in the viral Purple Mattress “Raw Egg Test” ad.