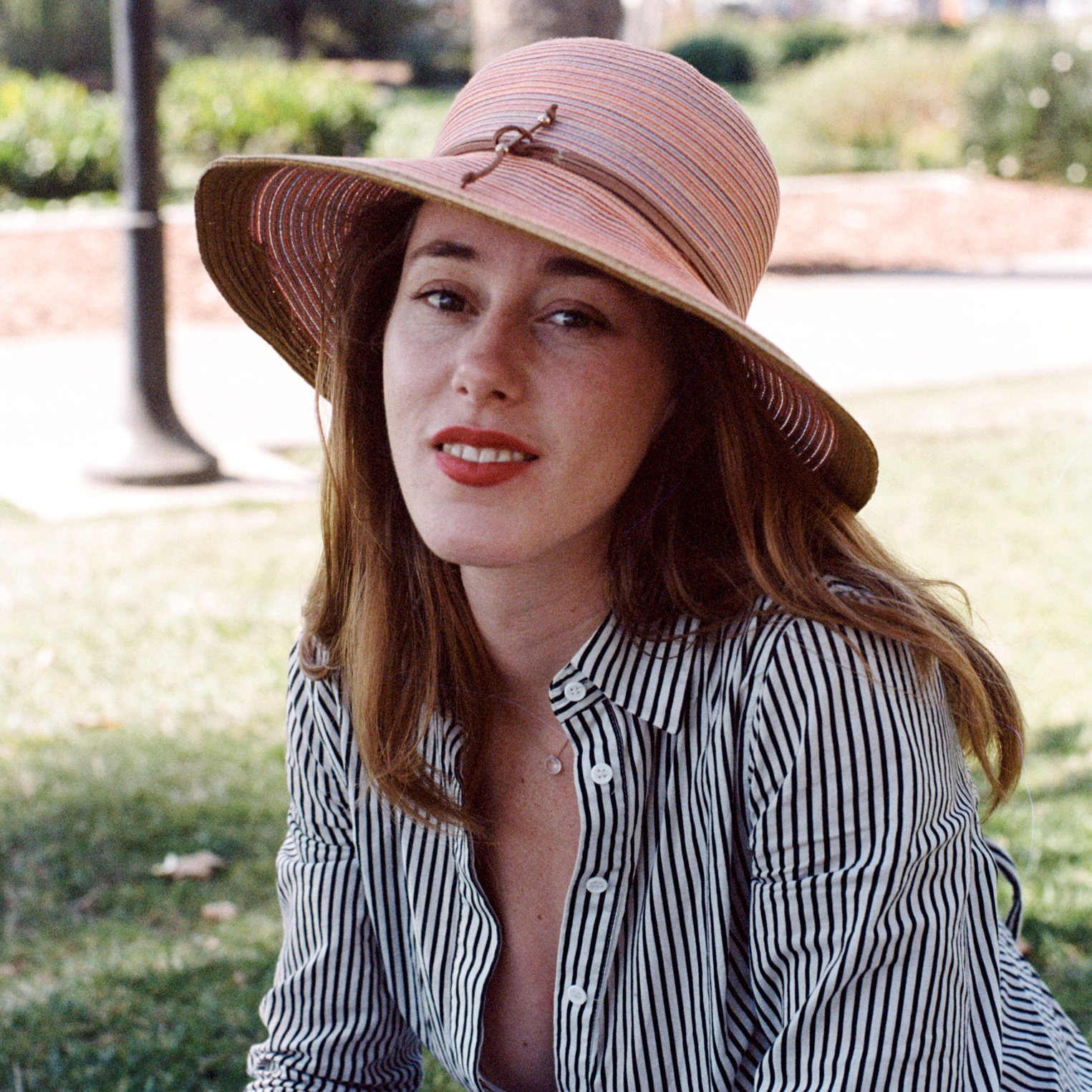 Madeline is a writer-director that bounces between LA, NY and Melbourne.  Her latest film Sweet Heart premiered at Hollyshorts and was awarded a Post Production grant through The Future Of Film is Female. Recently she was accepted into Ryan Murphy’s HALF Initiative and as Dan Minahan’s assistant, she has had the opportunity to shadow him on HBO’s Deadwood movie, Ryan Murphy’s Hollywood and the new Netflix limited series Halston. Madeline won Best Narrative Short at The Key West Film Festival for Hot Water, a film that explores the nuance of power and the banality of misogyny. The film was nominated for Best Drama at Sydney Short Film Festival and for Young Australian Filmmaker of the Year by the Byron Bay Film Festival. Her absurd dark comedy short Six Pack starring George Basil, won its category at Hollywood Comedy Shorts Festival, Portland Comedy Shorts Festival and more after screening at over a dozen festivals around the world. She developed Six Pack into a pilot that made official selection at Hollyshorts 2020 and she has two short films in post to be released later this year.