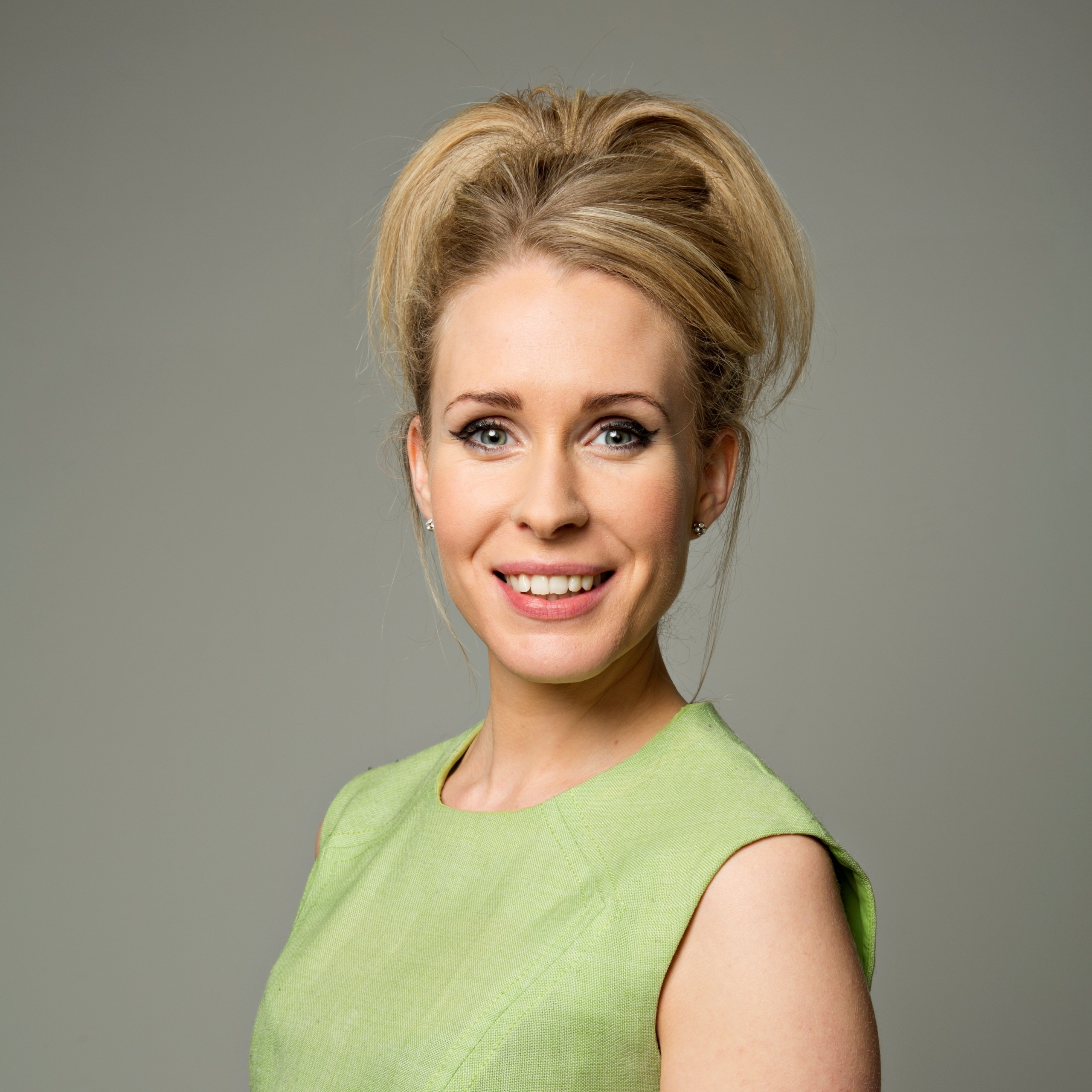 Lucy is a hugely talented stand-up, comedy actress and writer. She is best known for starring IN and writing the fictional sitcom of her marriage Meet the Richardsons (Dave). The show recently won Best Comedy Programme at the Broadcast Digital Awards and has been commissioned for a fifth series. The Times has described it as a “gently revealing and rewarding drama”. Lucy has also created and co-written Hullraisers which is a six-part female led comedy series which launched on Channel 4 in spring 2022 – “Hullrasiers is unapologetic. It’s laugh out loud. It’s real” (Refinery29).

As well as a burgeoning TV career, Lucy has had success on stage and on radio. She is the writer and star of BBC Radio 4’s To Hull and Back and was nominated for the Foster’s Newcomer Award with her debut Edinburgh show, We Can Twerk It Out, for which she was described by Chortle as “irresistibly endearing”. Prior to this, she was winner of The BBC New Comedy Award and the Chortle Award for Best Newcomer. Lucy’s first book Drinking Custard: The Diary of a Confused Mum was published by Octopus Publishing in 2021.