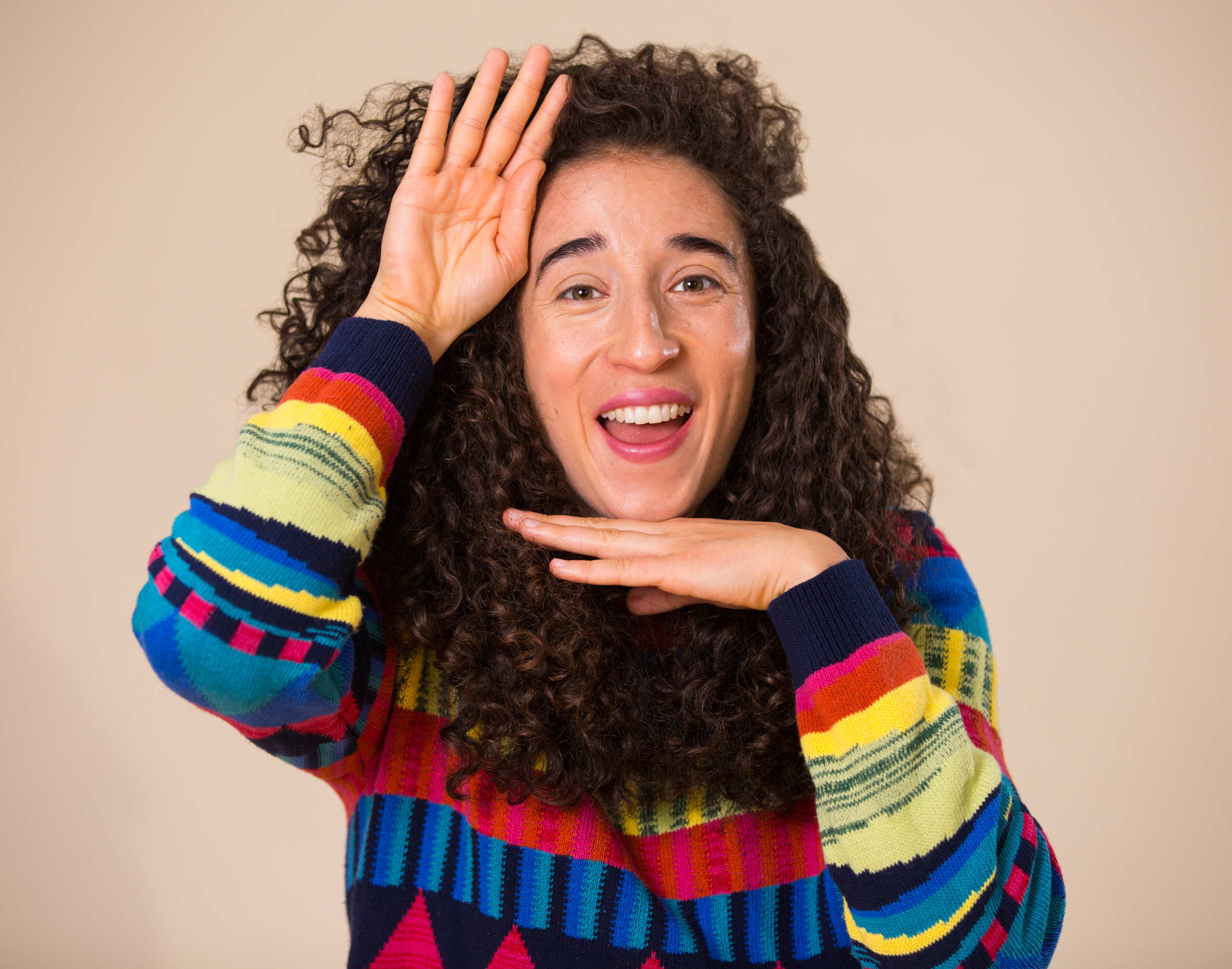 Her entertainment background ranges from Directer-Writer-Host for PBS to Head Writer for Spotify for Artists to Writer-Producer for “The Late Show w/ Stephen Colbert” Digital team. Lorena’s decade in Improv and Sketch Comedy has influenced her quirky hosting style which she infuses into live events like comedy shows, sports games, and fundraisers as well as hosting branded content for Amazon’s Today’s Deals Live, Thinx, Bustle, and Chipotle’s Snapchat channel.

Her bilingual Dad jokes have also been featured on Will Smith @ Home, The New York Times, the Oscars, Comedy Central, Vice and Refinery29. Outside of comedy, you can catch Lorena teaching writing workshops or playing soccer with Nike NYC.

Projects in development include various scripted series for TV and digital. All work is heavily influenced by her immigrant guilt.