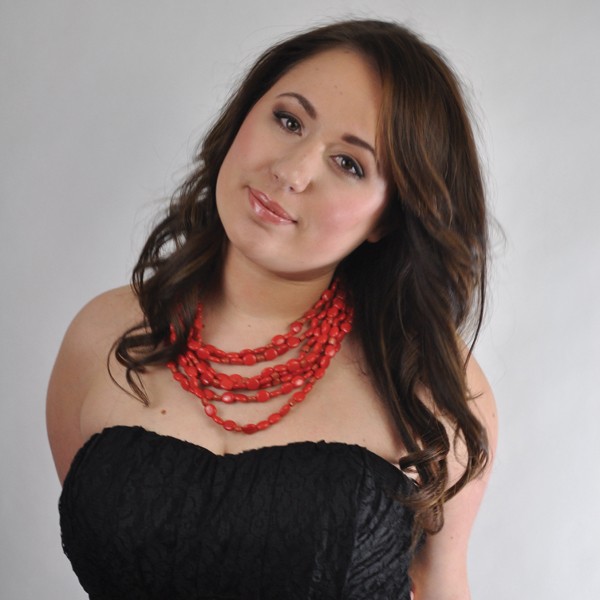 Liza recently starred in the Comedy Central pilot G.O.A.T. and was featured in a recurring role on Horace and Pete. Her Half Hour Special for Comedy Central debuted to great fanfare and she has appeared on Comedy Central’s @Midnight, Adam Devine’s House Party, and Joking Off. Recently she was hand-selected to perform at the opening-night gala of the Melbourne International Comedy Festival and continues to perform at clubs and colleges around the world. Originally from the former Soviet Union, she grew up in Chicago and now resides in New York.