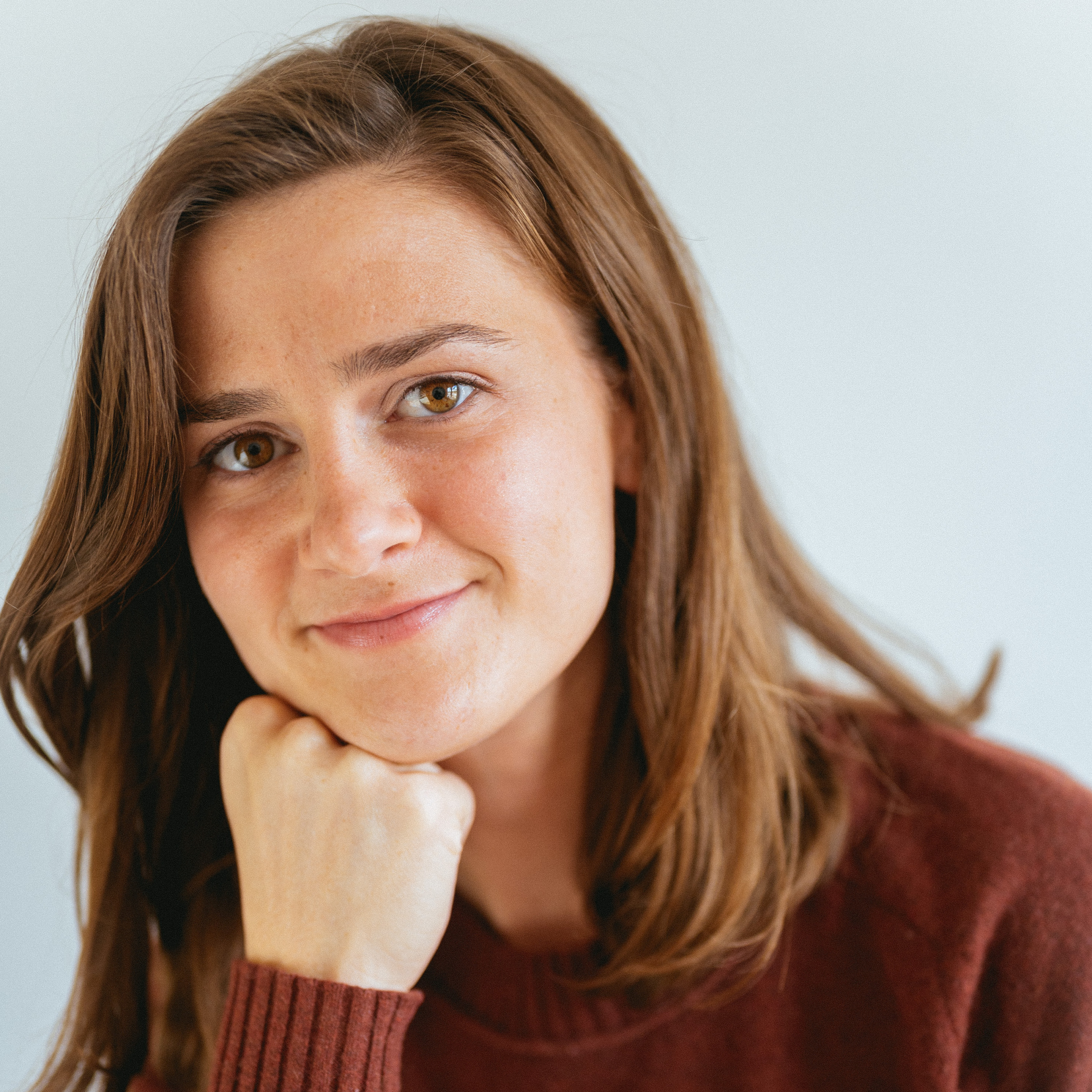 Liz Demmon is small enough to fit inside a nutshell but big enough to be in your films. Thanks to modern technology and lots of green screens, she can play any character of any height—sort of like ant-man. Most days you can catch her doing comedy in NYC with her best friends or find her frantically writing down tweets and sketch ideas on random pieces of paper that she will most certainly lose. Just use your notes app, girlie!

She is a happy member of Lisa, a sketch group comprised of really hot and really hilarious people. They’re like if the Pussy Cat Dolls and the Avengers started doing comedy together. She is also a happy co-writer and co-star of The Basics, a web series she produced that was an official selection at the New York Lift-Off Film Festival in 2020.

Other random things you should know: She is a lesbian, but in a good way; she transferred to NYU where she graduated with honors (had something to prove) and a BFA in Film & Television Production; AND, last but not least, she was a member of Dangerbox, NYU’s oldest improv team.