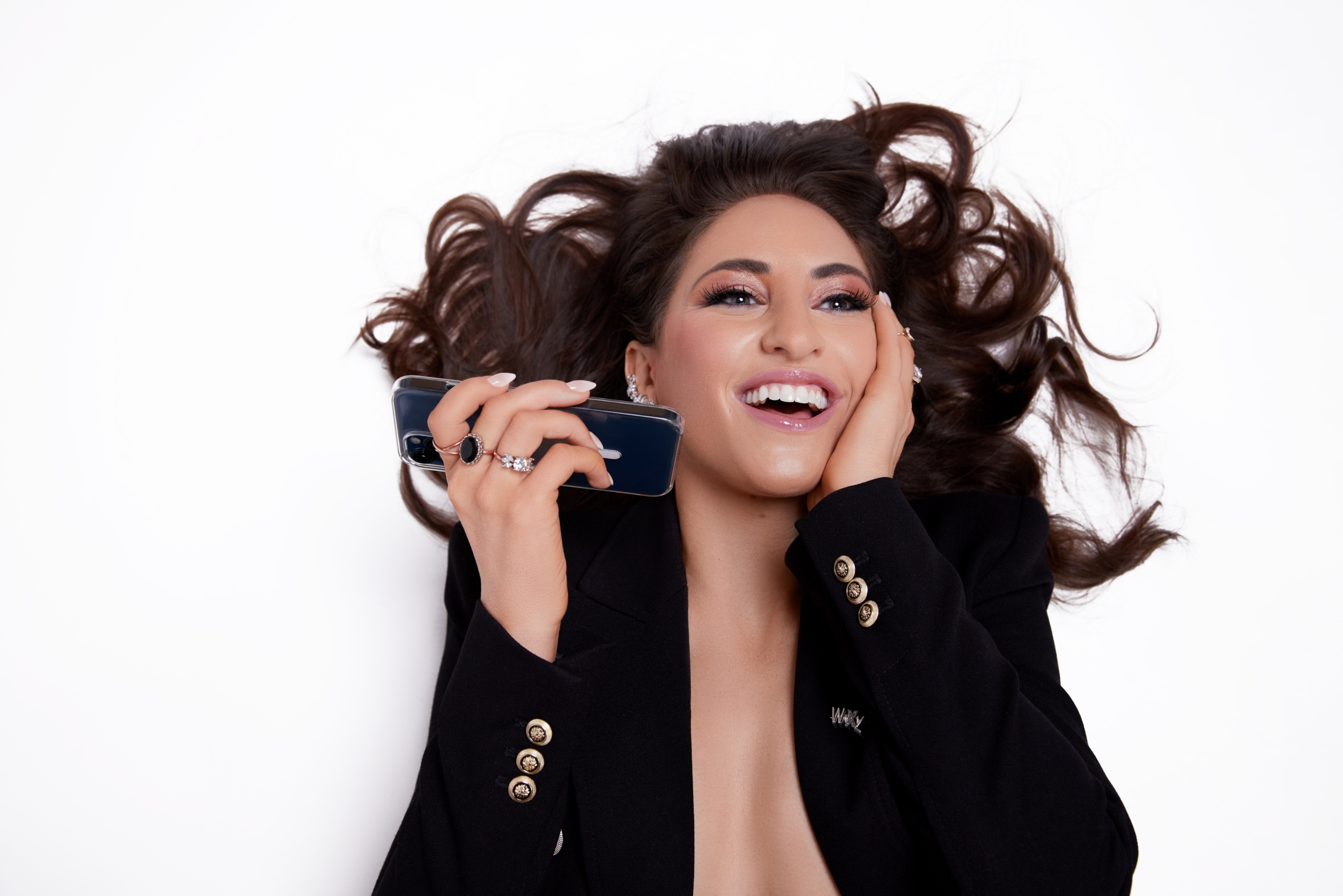 Leah Lamarr is a Los Angeles actress, stand-up comedian, writer, director, host, producer, and icon who rose to prominence in 2020 while being dubbed “the queen of clubhouse” by Joe Rogan. Awarded as Entertainer of the Year by TIME magazine’s Web3 Division TIMEPieces and recognized as a breakout star, Leah has taken her over 600,000 followers on social media along with a passion for technology, comedy, and art to become a fresh and forthcoming star. She has performed at all major clubs around the nation and her one-hour show NFT’s (Nice F**king Titties) has been at the Edinburgh Fringe Festival and the New York Comedy Festival. As a host she has been seen on E!’s What the Fashion, Passover Seder on Clubhouse, and Roku’s America’s Funniest Home Videos as well as co-hosting the podcast Web3Some with Cameron Moulène and Jermey Fall and iHeart’s Real-Time Crime along with Teddi Melencamp (RHOBH). She has been seen on HBO’s LaffTracks, CBS’s Code Black, The Late Late Show with James Corden, Comedy Central’s Not Safe with Nikki Glaser, ABC’s How to Get Away with Murder, Amazon’s Jean-Claude Van Johnson and TruTV’s Six Degrees of Everything. Upcoming, Leah can be seen co-hosting season 2 of Internet Game alongside NFT collector/innovator GMoney.