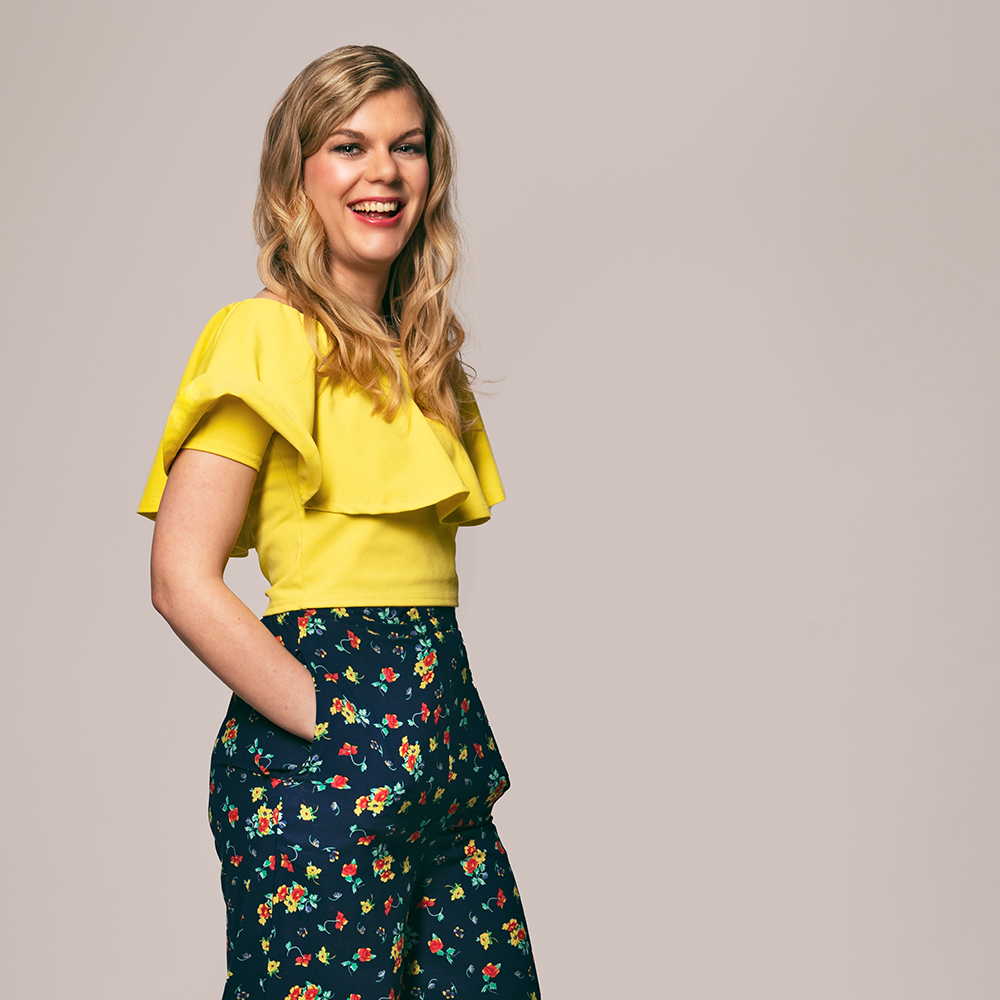 On top of earning a Best Newcomer nomination, Lauren’s debut Edinburgh Fringe show earned her the prestigious Herald Angel Award and was the best-reviewed show at The Pleasance that year. She has since performed internationally in Australia, New Zealand and India and at Montreal’s Just for Laughs Comedy Festival as part of the Brit(ish) lineup alongside Sara Pascoe, Joel Dommett, Ed Gamble and Nish Kumar.

Lauren can currently be heard hosting the Broadcast Digital Award-nominated podcast Conversations Against Living Miserably produced by the TV channel Dave in partnership with CALM. Lauren previously co-hosted two series of weekly podcast Ed & Lauren for BBC Radio 1 and has appeared on BBC Radio 4 shows including Where’s The F In News, The Placebo Effect and Nasty Women.

“an important, clever, likeable and – importantly – very funny voice in comedy. Such a warm hour of truth and openness.” Metro

“It Is What It Is is a well-crafted show from a thoroughly engaging and skilled comedian.” ★★★★ Broadway World

“a thoroughly entertaining hour of entertainment…She is back. Comedy world look out.” ★★★★1/2 One4Review