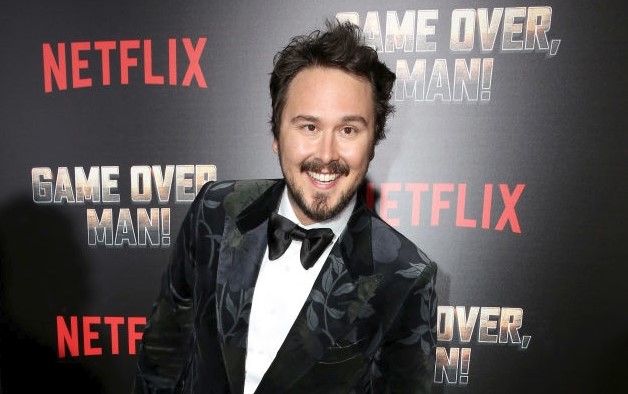 Kyle most recently wrapped directing and executive producing the second season of the FX series WHAT WE DO IN THE SHADOWS. He also directed the Netflix feature Murder Mystery starring Adam Sandler and Jennifer Aniston. He directed and produced the Netflix feature Game Over, Man! starring Adam Devine, Blake Anderson, and Anders Holm. He is an executive producer on Netflix’s feature The Package and is currently developing features at Agbo Films, Montecito Pictures, and Universal.

Kyle got his career as a director, producer, writer, and actor started when he helped form the sketch comedy group and Youtube channel Mail Order Comedy, along with his friends Adam Devine, Anders Holm, and Blake Anderson. The four went on to co-create, write, and star in the hit Comedy Central show Workaholics. Newacheck directed a majority of Workaholics during its seven-season run while also executive producing and directing Comedy Central’s Adam Devine’s House Party. Outside of Workaholics, he has directed several episodes of hit television shows including: Parks & Recreation, Community, Happy Endings, Idiotsitter, and Ghosted.