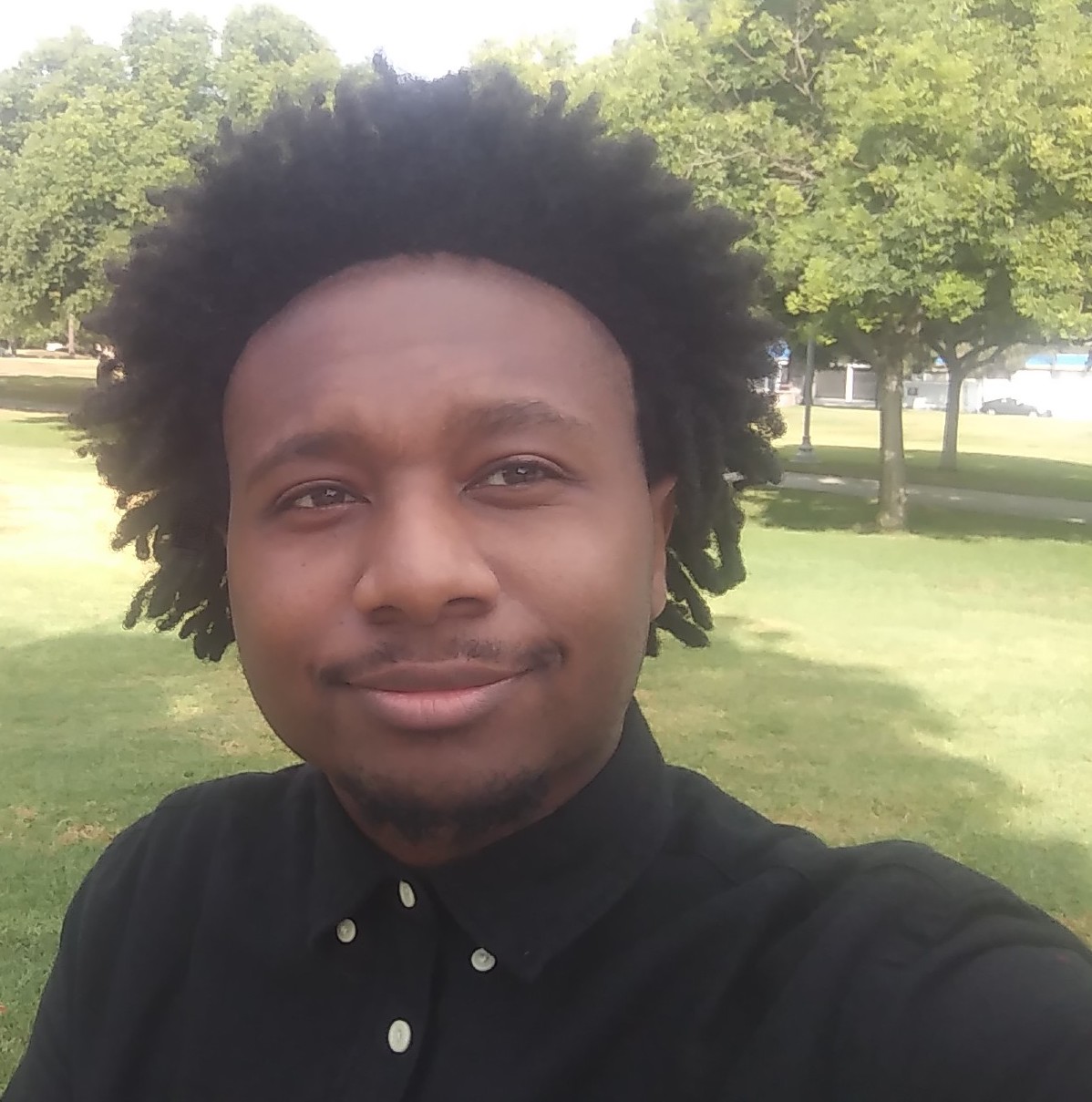 Kuamel Winston Stewart is a screenwriter who is an unlikely success story from the hood. He is the product of a working-class family from the East New York section of Brooklyn, New York. As the only child of a strong single mother who had him at seventeen years old, Kuamel became the first person in his family to go to college. He graduated from the University of North Carolina at Chapel Hill where he studied playwriting. For most of his twenties, Kuamel worked survival jobs while writing for the theater in New York City. These included working graveyard shifts at a post office, a highway toll booth, and in retail. Kuamel moved to Los Angeles in 2015 to pursue writing for television. He worked at a West Hollywood liquor store for three years while writing television pilots in his spare time. Finally, in 2018, Kuamel broke into television as a staff writer on a live-action family sitcom on Nickelodeon called “Cousins For Life”. Kuamel was a fellow in Imagine Impact, Ron Howard, and Brian Grazer’s TV development accelerator. He was also a fellow in the inaugural Sundance Episodic Intensive Lab.