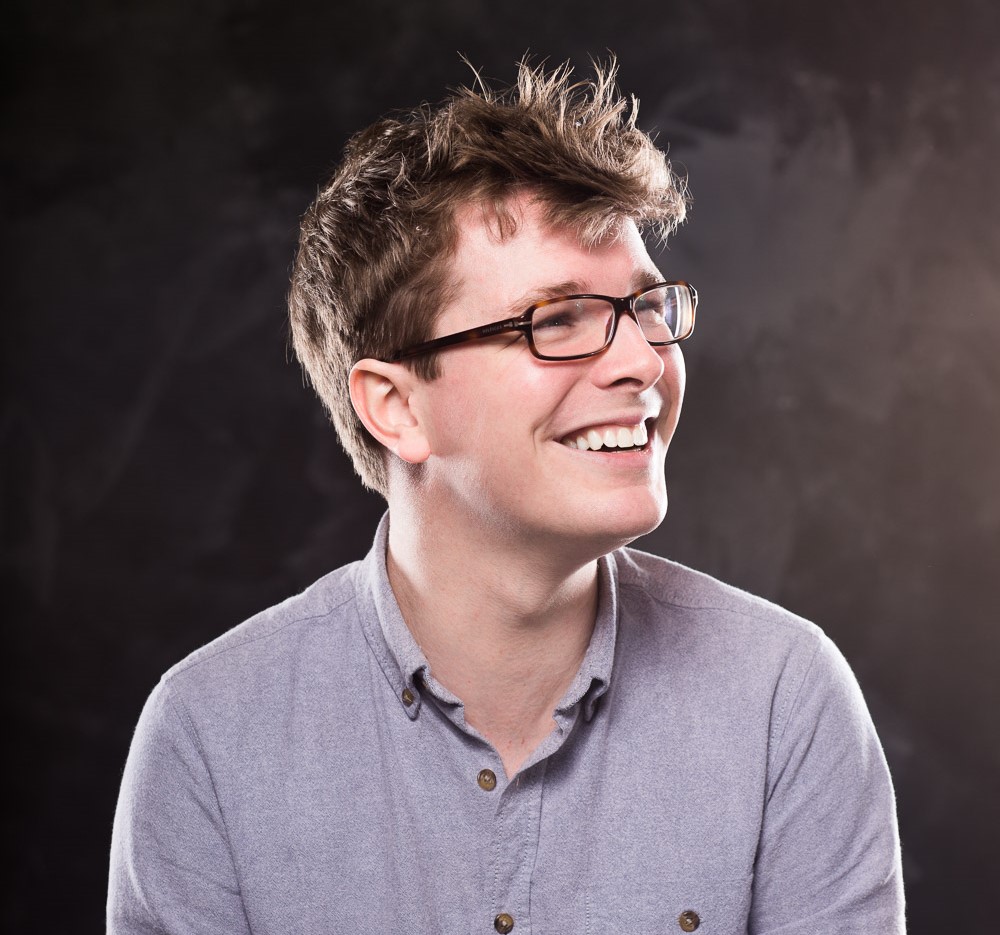 Semi-finalist in So You Think You’re Funny?, Amused Moose Laugh-Off, and part of Fringe favourites WitTank, Kieran has been performing his inventive, high-energy stand up across the country for five years. He gigs for Avalon, CKP, The Stand, Komedia, and Highlight amongst others as well as numerous shows at the Edinburgh Festival. In 2020 he supported Ed Byrne and Ed Gamble on tour.

He has compered the stand-up showcase, Comedy Baby, and performed in the split show Don’t Mess. He has also directed a sketch show from The Leeds Tealights. Kieran performed at the Edinburgh Festival as part of The Comedy Zone, the Fringe’s longest running and most prestigious stand-up showcase. He took his debut solo show Egg up to the fringe to great acclaim. He has since taken his show Crashing the Party to the fringe, receiving further praise from audiences and critics.

With acclaimed sketch trio WitTank, Kieran has enjoyed nine years of sold-out audiences at the Edinburgh Fringe as well as numerous gigs and comedy festivals in the UK and Ireland. They received a Best Show Nomination at the Leicester Comedy Festival, and appeared on Three at the Fringe (BBC3) and BBC Radio Scotland. WitTank can be seen as stars of 3 series of the acclaimed comedy show, Live At the Electric (BBC3) and have filmed their own sitcom pilot for E4.