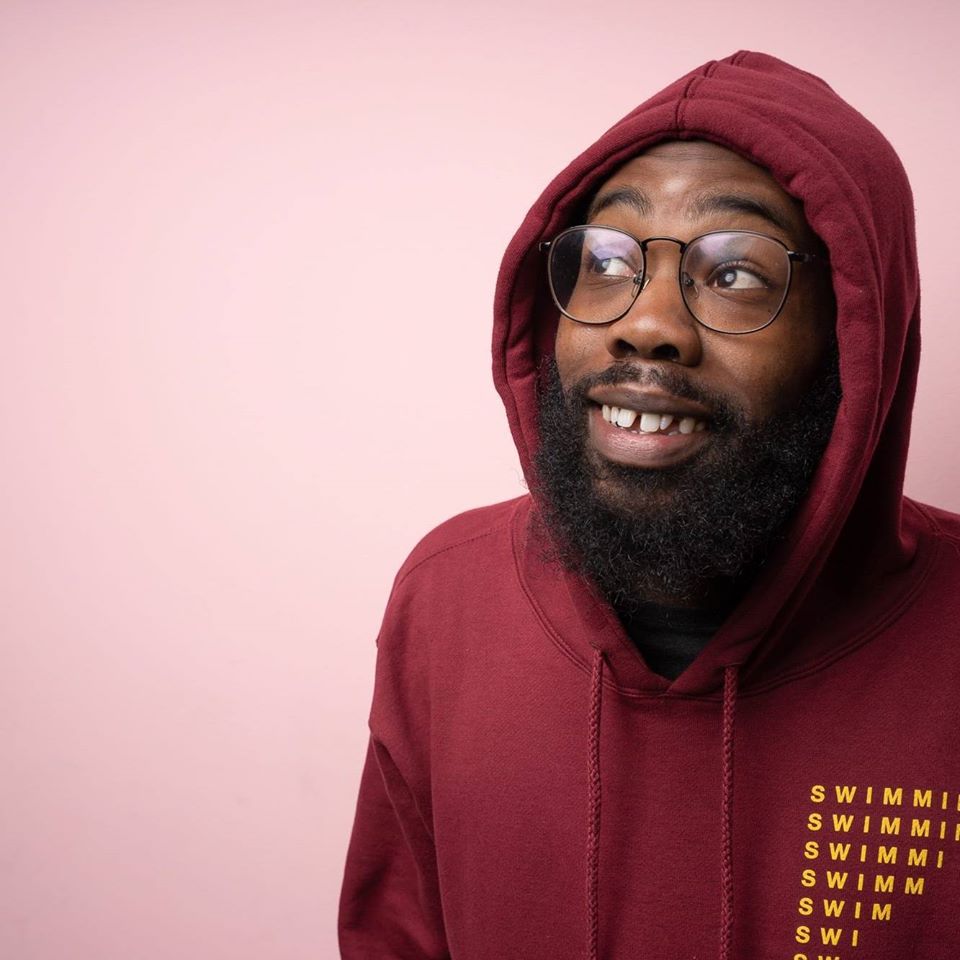 Originally from Houston, Kevin began performing stand up across Texas before moving to New York. Kevin has been a “New Face” at Montreal’s Just For Laughs Festival in 2019 and, after being named one of Comedy Central’s Comics To Watch, Kevin’s stand-up was featured on AXS TV’s Gotham Comedy Live and Comedy Central’s Adam Devine’s House Party. He can also be seen in High Fidelity on Hulu and This Week at the Cellar on Comedy Central. Iso is a staff writer for That Damn Michael Che on HBOMax. Kevin co-created, wrote and stars in the series Flatbush Misdemeanors, which was just picked up for a second season by Showtime.