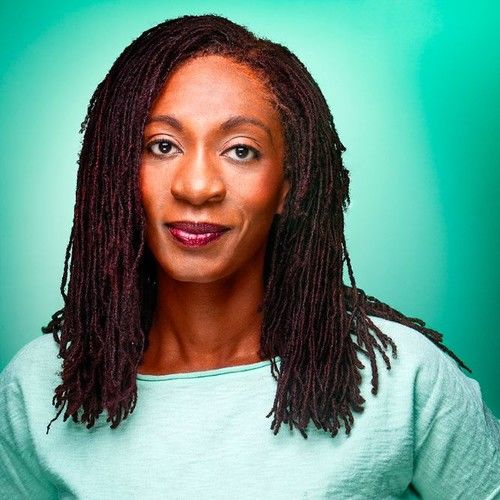 Keisha Zollar is a writer-actress-comedienne who is currently a supervising producer on the upcoming Hulu limited series IRON MIKE. She most recently was a writer for HBO’s BETTY and YOUNG LOVE, an upcoming animated series based on the Academy Award winning short film HAIR LOVE by Matthew Cherry for HBO Max. Keisha previously was the showrunner on Fuse’s THE READ WITH KID FURY AND CRISSLE as well as the Co-Head writer and star of Netflix’s sketch show ASTRONOMY CLUB. She also wrote on LURE, an upcoming Apple series from Team Downey & Adam Perlman based on Michael Lista’s Toronto Life article THE STING and AGENT KING, an upcoming animated series for Netflix and Sony Pictures Animation. Before that, Keisha was the Writing Supervisor at BUSY TONIGHT and staffed at THE OPPOSITION WITH JORDAN KLEPPER for Comedy Central. Her acting credits include Netflix’s ORANGE IS THE NEW BLACK, Pop’s NIGHTCAP, HBO’s DIVORCE, as well as voices on Showtime’s OUR CARTOON PRESIDENT and Stephen Colbert’s TOONING OUT THE NEWS. Keisha played the role of Sarah in BELIEVE HER, a short about the moments after sexual assault. She has been featured by Glamour magazine, Fast Company, Paste magazine, etc, and has written for Bitch Flicks, FemSplain, and more.