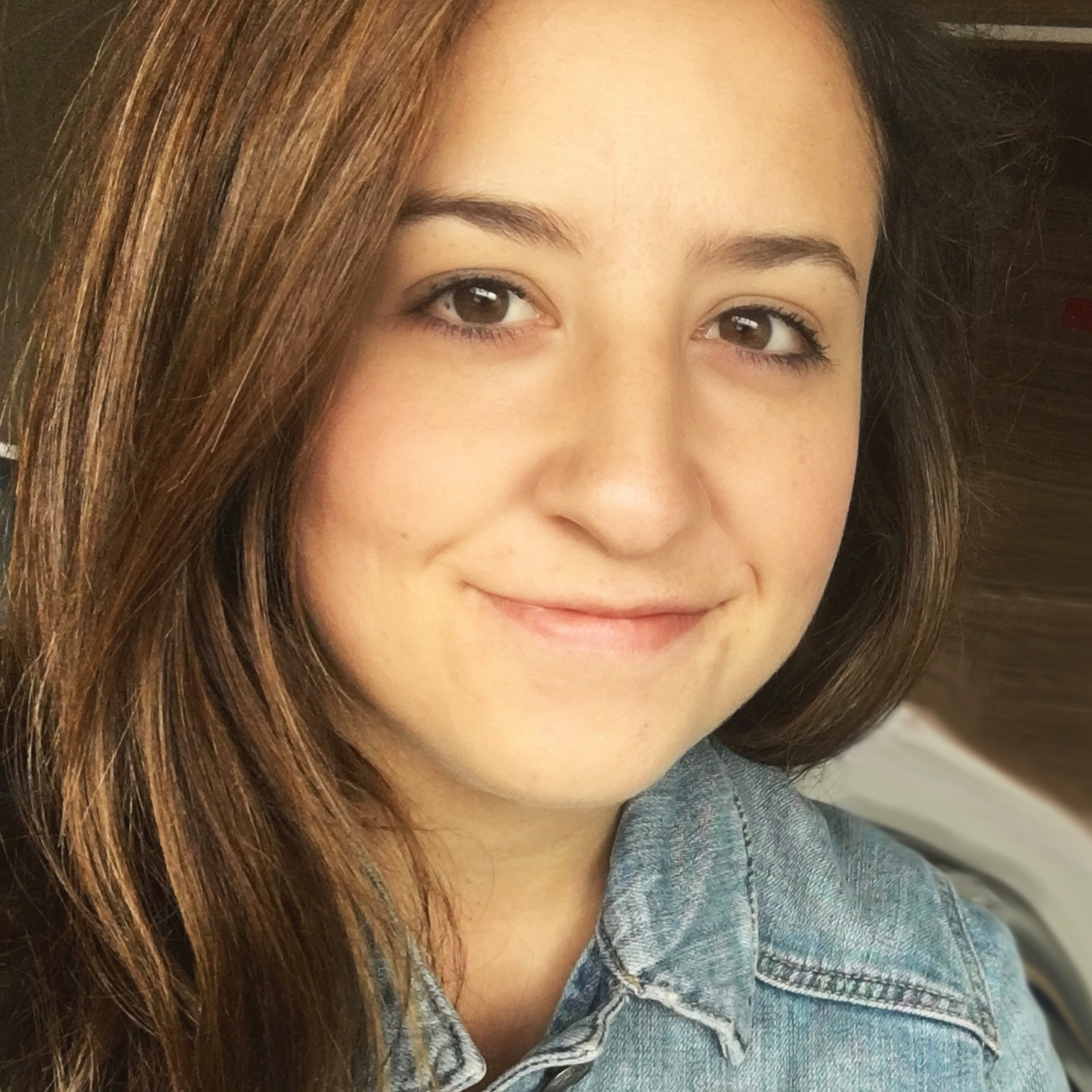 Katie Wadsworth is a Los Angeles-based writer and comedian who grew up a queer, Mexican kid amongst the abandoned strip malls of Dallas, Texas. Katie has been a writers’ assistant on NBC’s Great News, Facebook’s Sorry for Your Loss, TBS’s Drop the Mic, and is currently the assistant on A.P. BIO. She also worked on The ESPY Awards and produces the official A.P. Bio Podcast. Katie’s pilot Girl Sick was a Second Rounder in the 2019 Austin Film Festival, a finalist in the Nantucket Screenwriter’s Colony, and was selected as the winner of the 2019 Roadmap Diversity Initiative. She is a graduate of Columbia College, a graduate of the Second City Conservatory Program, and the Second City Writing Program.