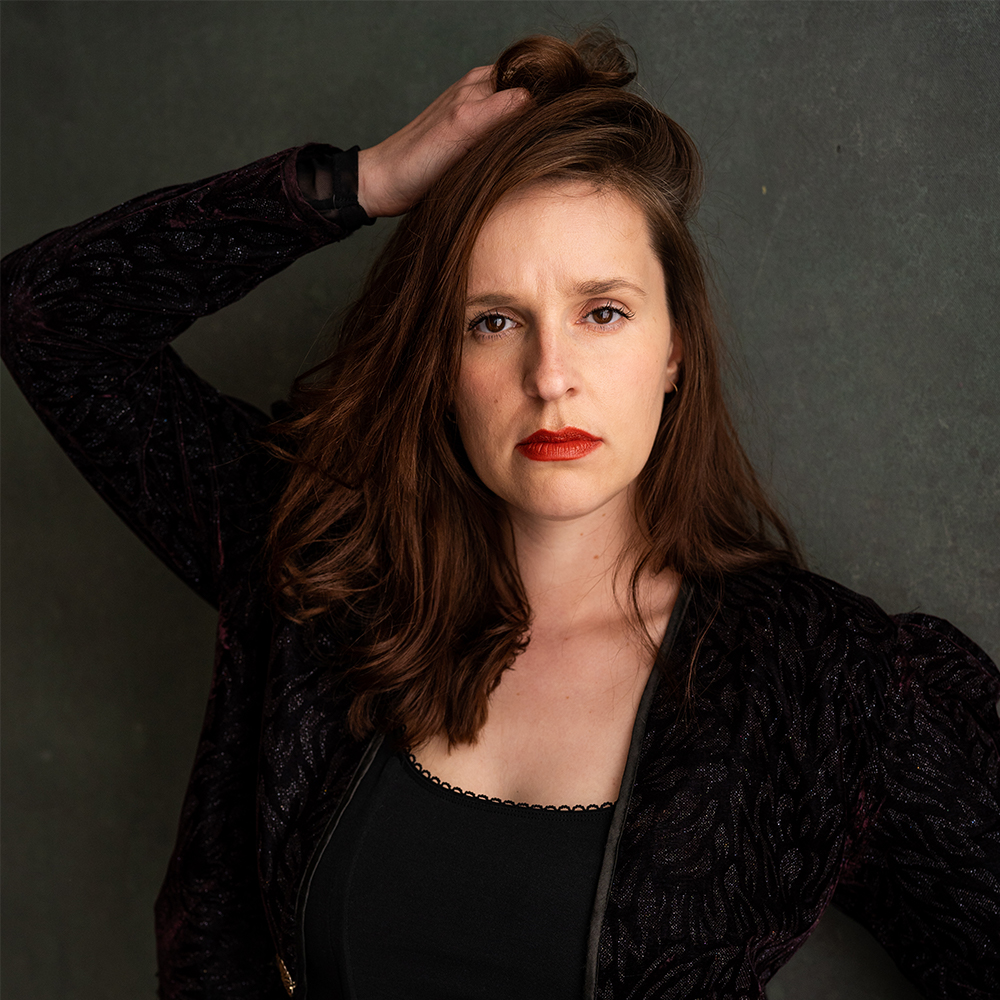 Katie Norris is a comedian, actress, singer & podcaster, best known for her work as one-half of the critically-acclaimed double act Norris & Parker. Their show See You at the Gallows was one of the best reviewed shows at the Edinburgh Fringe 2016 and was featured in The Guardian’s top 10 best comedy shows of the year and their 2018 show Burn the Witch sold out in Edinburgh and London and was a top pick in The Guardian, The Evening Standard and The Independent.

The pair write and perform a podcast entitled Norris & Parker’s Sketch Therapy. The show features sketches, characters, songs and special guests and is available on all podcast platforms.

Katie is also a Supported Artist at Hull Truck Theatre and part of The Poda Poda Collective; a theatre company supported by The British Council and Hull Truck involving an exchange with artists from Freetown, Sierra Leone.