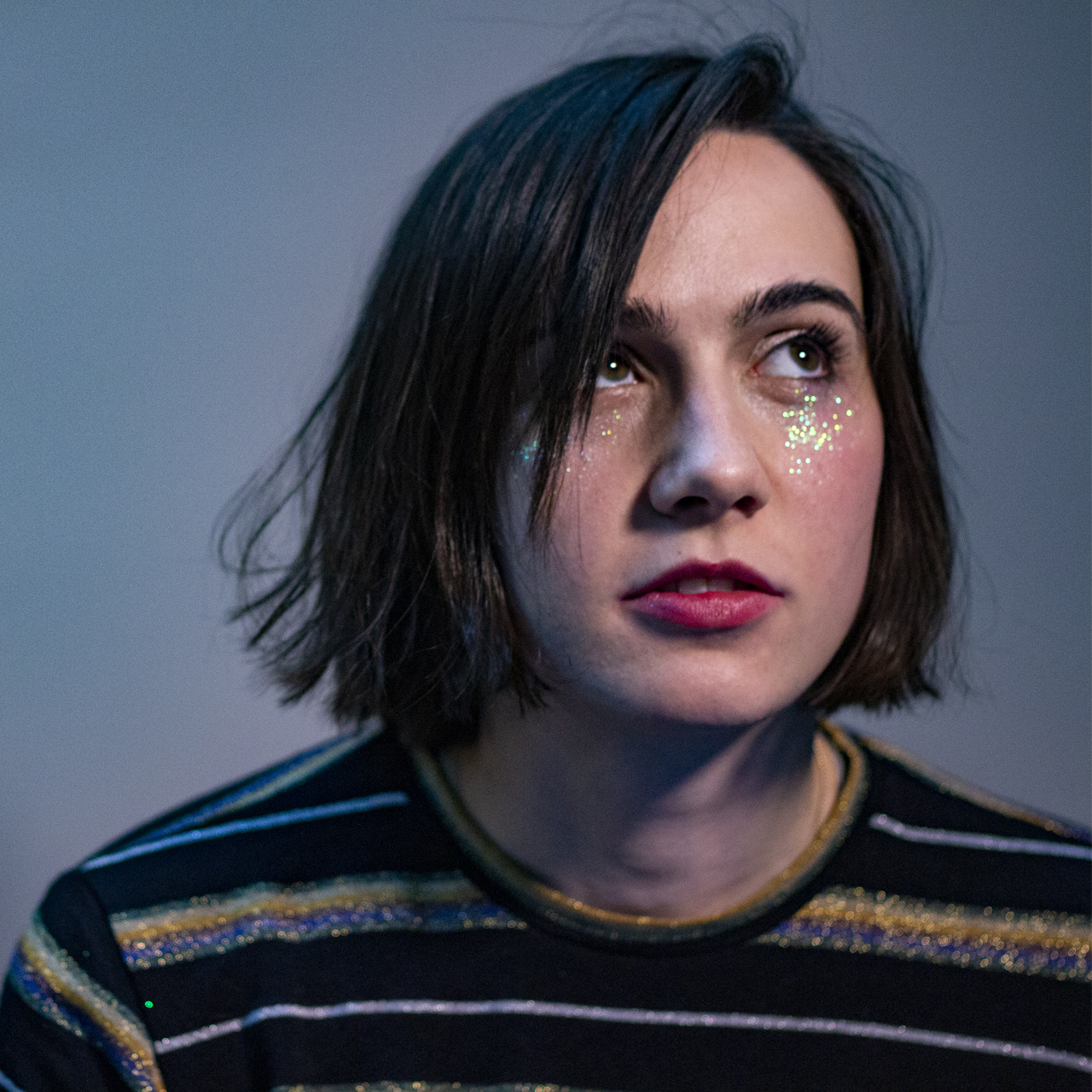 Kat Sadler is an award-winning comedy writer and performer. She is the creator, writer and star of the comedy such brave girls, which comes soon to BBC Three. She co-wrote an episode of the upcoming ITV2 series Tell Me Everything, and has been commissioned for a BBC Radio 4 series, coming in 2022.

Kat has been nominated twice for the BBC New Comedian of the Year Award, and in 2019 she was awarded the prestigious BBC comedy writing bursary, where she became the in-house comedy writer for BBC Studios.

Her television writing credits include Trying (Apple TV), The Jonathan Ross Show (ITV 1), Frankie Boyle’s New World Order (BBC Two), Unforgivable (Dave), Joe Lycett’s Got Your Back (Channel 4) and The Mash Report (BBC Two). For radio, she is a member of the core writing team for numerous BBC Radio 4 series including the Comedy.co.uk Best Entertainment Radio Show Award-winning Joe Lycett’s Obsessions, Sue Perkins’ Nature Table, and the News Quiz. She is also a regular writer for The Daily Mash.

Kat is the co-creator and editor of Succubus Magazine, a satirical online women’s magazine. She can also be found on Twitter, where her tweets about her life frequently go viral.

As a performer, she wrote and acted in BBC3 Quickies and performed a (“viscerally funny” – The List) sketch show at the Edinburgh Fringe. She has also appeared on Tom Neenan Is Not All Men (BBC Sounds) and The Beef and Dairy Network podcast.