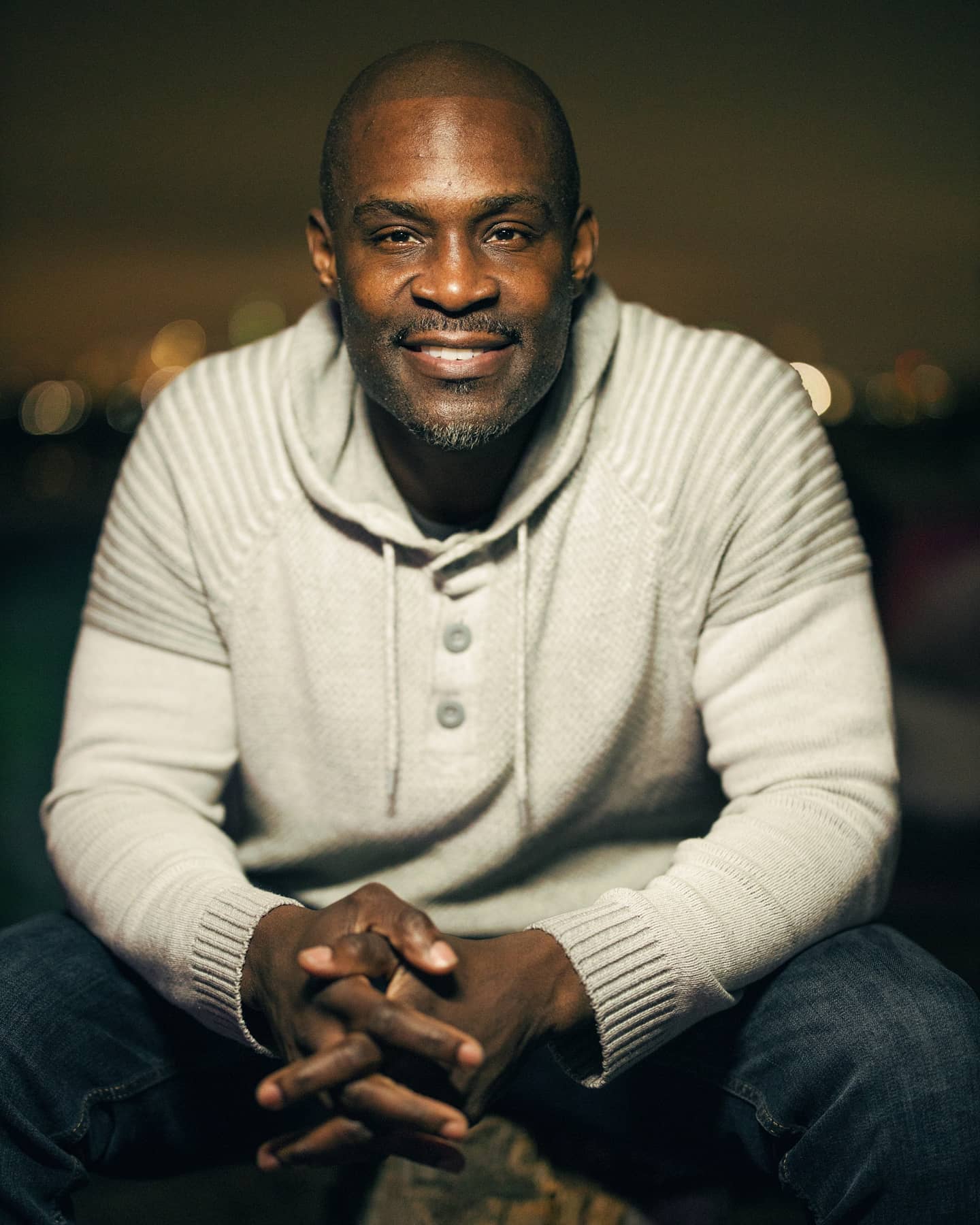 Kareem is a three-time champion on Showtime at the Apollo, Kareem is a multi-faceted entertainer and comedian whose talents include Stand-up, Improv, Acting and Writing. Kareem’s relatable comedic style has earned him television appearances on BET Comic View 2x,TV One’s Bill Bellamy’s Who’s Got Jokes 2x, comedy Centrals presents the Ruckus, AXE Gotham Live 2x, Jay-Z Tital no small talk, Fox 5 good day NY, HBO The night of and HBO All DEF comedy, Kevin Hart’s LOL at The Just for laughs festival. His wittiness and perspective keeps audiences in stitches throughout the U.S., Europe and the Caribbean Islands about his experiences in foster care, his children, dating and having an extremely unsuccessful criminal career.

Kareem has worked with Tracy Morgan, Bill Bellamy and Bill Burr, to name 1a few. As well as being an accomplished comedian, He is a skilled actor and has had key roles in the independent films Gold Digger Killer, Holla If I Kill You and Comedy In The Hood. His headliner appearances at colleges and comedy clubs prove Kareem is soon to be a household name. Kareem has been featured at New York’s top comedy clubs, including Carolines on Broadway, Standup New York, Gotham Comedy Club and the Comic Strip.

He has received national recognition in nationwide comedy competitions such as Comedy Central’s Laugh Riots and The Salem Orb Contest and in 2009, Kareem was crowned Winner of the Bay Area Black Comedy Competition, the top finalist in NBC’s Stand Up for Diversity and ABFF. Since then, Kareem’s online sketch comedy show (AnotherSketchComedyShow.com) screened at the San Diego Black Film Festival and on the websites on such sites as: BET.com, VH1Access.net, Bossip.com, Sister2SisterMagazine, WorldStarHipHop and more.

Kareem Green is, presently the future of funny!