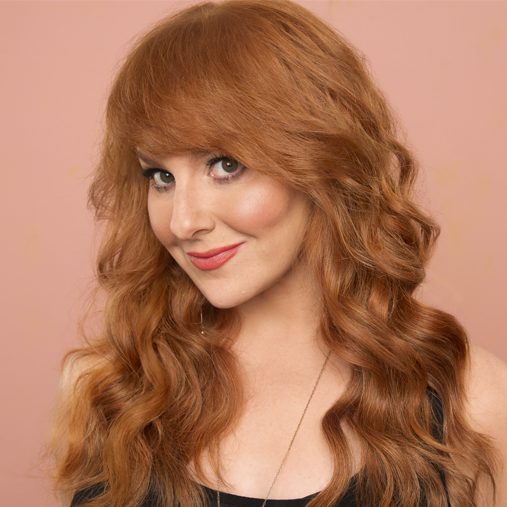 Julie Klausner is a writer and performer. She’s the co-creator, writer and star of Hulu’s scripted series, Difficult People, produced by Amy Poehler and starring Klausner and Billy Eichner as two pop culture- literate, struggling comedians in New York City who hate everything in the world except for each other.

Her podcast, How Was Your Week, was recently called “one of the few essential podcasts” by the New York Times and was named one of the best 10 comedy podcasts of the moment by Rolling Stone and in GQ’s Comedy Issue. Her first book, I Don’t Care About Your Band, was released in 2010 from Gotham Books and optioned for TV as a series starring Lizzy Caplan by Will Ferrell and Adam McKay’s production company, Gary Sanchez Productions.