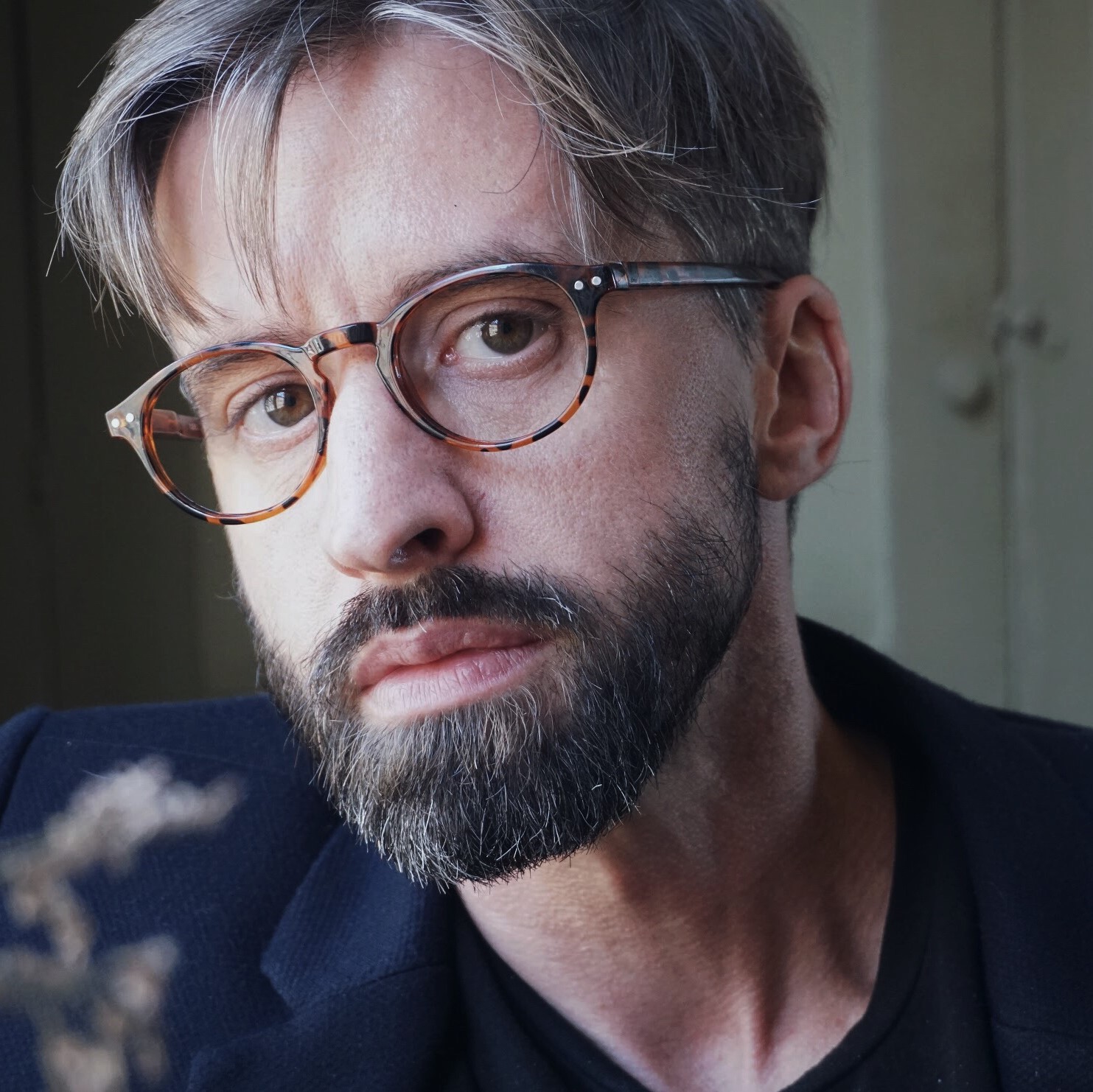 Julian Deane is a talented stand-up comedian and has been wowing audiences across the country with his genius punch lines and perfect delivery.
Julian has performed on The Russell Howard Hour (SKY) and supported Paul Chowdhry on his mammoth nationwide tour Live Innit, which included a sold out Wembley arena date.

His witty writing skills have also been put to use on Unspun with Matt Forde (Dave), Mock the Week (BBC 2), Never Mind the Buzzcocks (BBC2) and Morgan Spurlock’s New Britannia (SKY Atlantic).

“Assured and brilliant. Deane is a class apart. a master of hilarious twists and turns.” (Chortle)