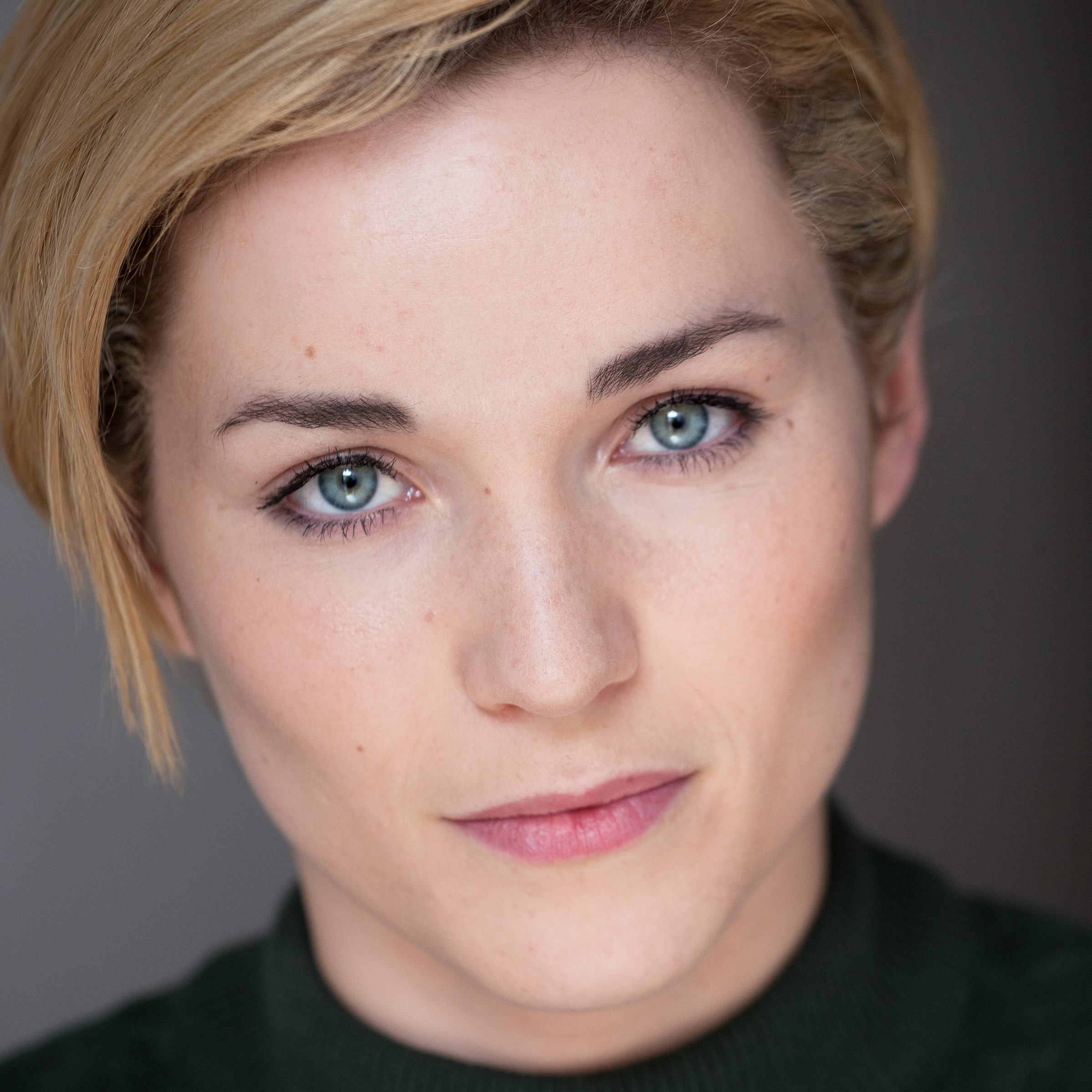 Jude is a London based actor and writer. She has written and starred in three critically acclaimed queer comedy plays at the Edinburgh Fringe Festival as one half of the comedy duo, Mack&Salt. ‘PREDRINKS|AFTERPARTY’ was a two-part show that sold out at the Underbelly and in its London transfer and was described in one five star review as ‘situation comedy at its very best’.

‘Third Wheel’ enjoyed a critically acclaimed run at The Gilded Balloon followed by a sell-out London transfer to The Bloomsbury Theatre in London.

Jude also directed a sell-out run of ‘Get Your Sh*t Together’, a comedy musical at the Underbelly and then The Landor Theatre in London.

Jude is currently developing a sitcom with the BBC alongside training at LAMDA.