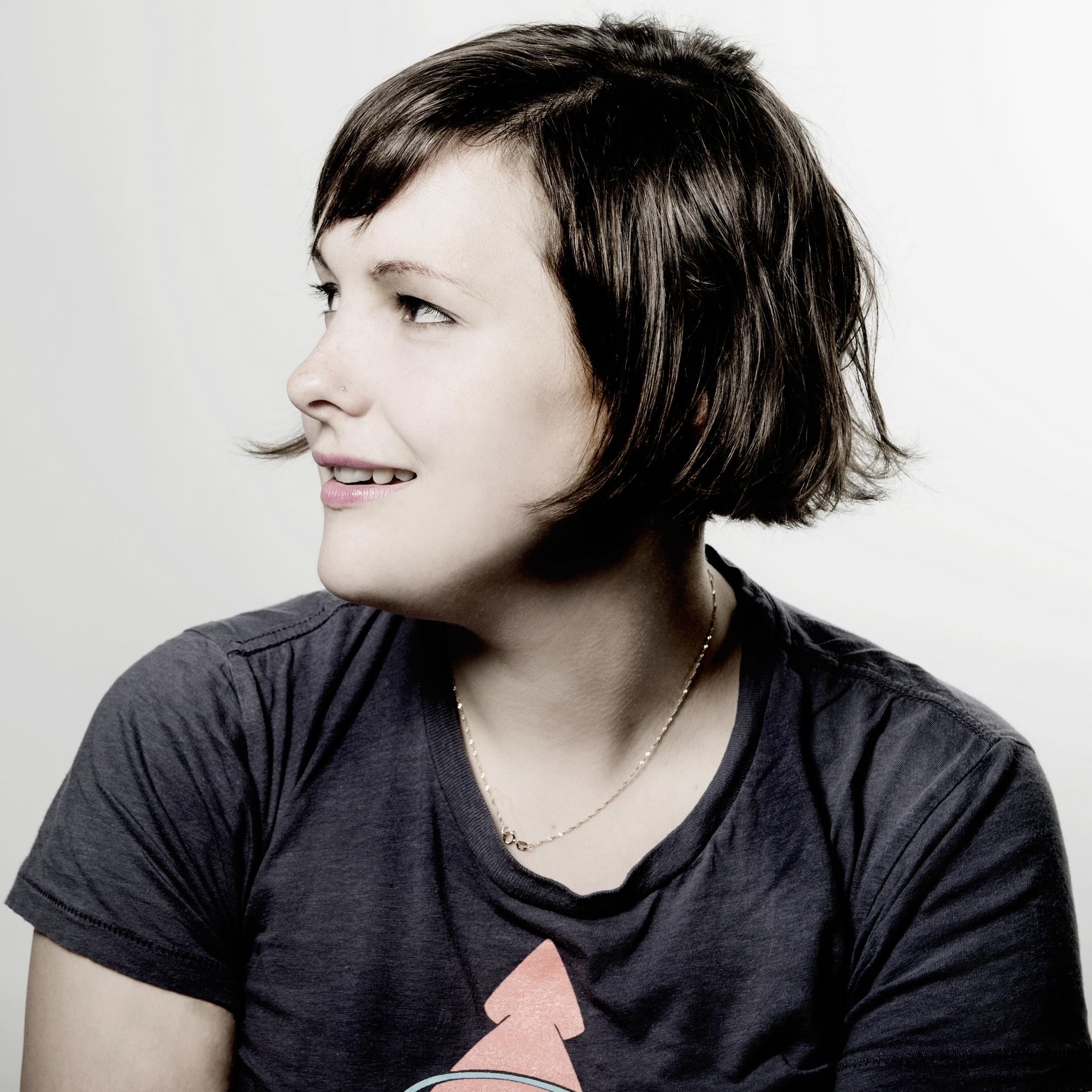 Josie Long is one of the most respected comedians of her generation. She started stand-up at age 14 and soon after went on to win the BBC New Comedy Award. Josie has appeared on multiple TV and Radio shows, including the UK programs The News Quiz, Just A Minute, Never Mind the Buzzcocks, The Alternative Comedy Experience, Skins, 8 out of 10 Cats, Drunk History, Russell Howard’s Stand-Up Central, and Celebrity Island with Bear Grylls, as well as Australia’s Thank God You’re Here, and Comedy Central’s @midnight and Night Train with Wyatt Cenac and Hidden America in the US.  Josie has also worked extensively in factual areas – she investigated the rise of online comedy for The Culture Show on BBC2 and is the voice of the incredibly popular Radio 4 show and podcast Shortcuts. Her audio series All of the Planets Wonders and Josie and Jonny are Having a Baby (With You!) are both available on Stitcher in the US. Josie performed a sold-out run of her latest show Tender at the 2019 Edinburgh Fringe Festival. Her previous show, Something Better, sold out two weeks at the Soho Theatre in London and ran at the Barrow Street Theatre in New York. Josie also recorded Something Better as an hour-long special for Live From the BBC, which aired in July 2017. Josie has headlined at San Francisco’s Sketchfest and RIOT LA in the US, as well as The Melbourne International Comedy Festival in Australia.