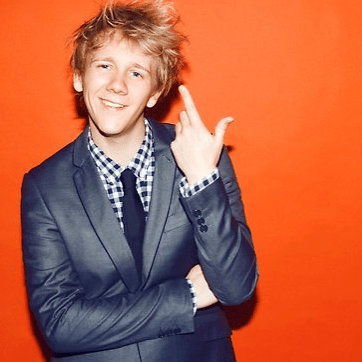 JOSH is best known for creating, writing, directing and starring in the series PLEASE LIKE ME (ABC2/Pivot/Hulu) which with its uniquely honest blend of comedy and drama has gained massive critical praise and led him to be likened to the male Lena Dunham through his charming, real and entirely humorous portrayal of modern relationships. Most recently, Josh is writing, producing, and starring in his newest creation for Freeform, EVERYTHING’S GONNA BE OKAY which premiered on January 16th, 2020 on Freeform/Hulu.