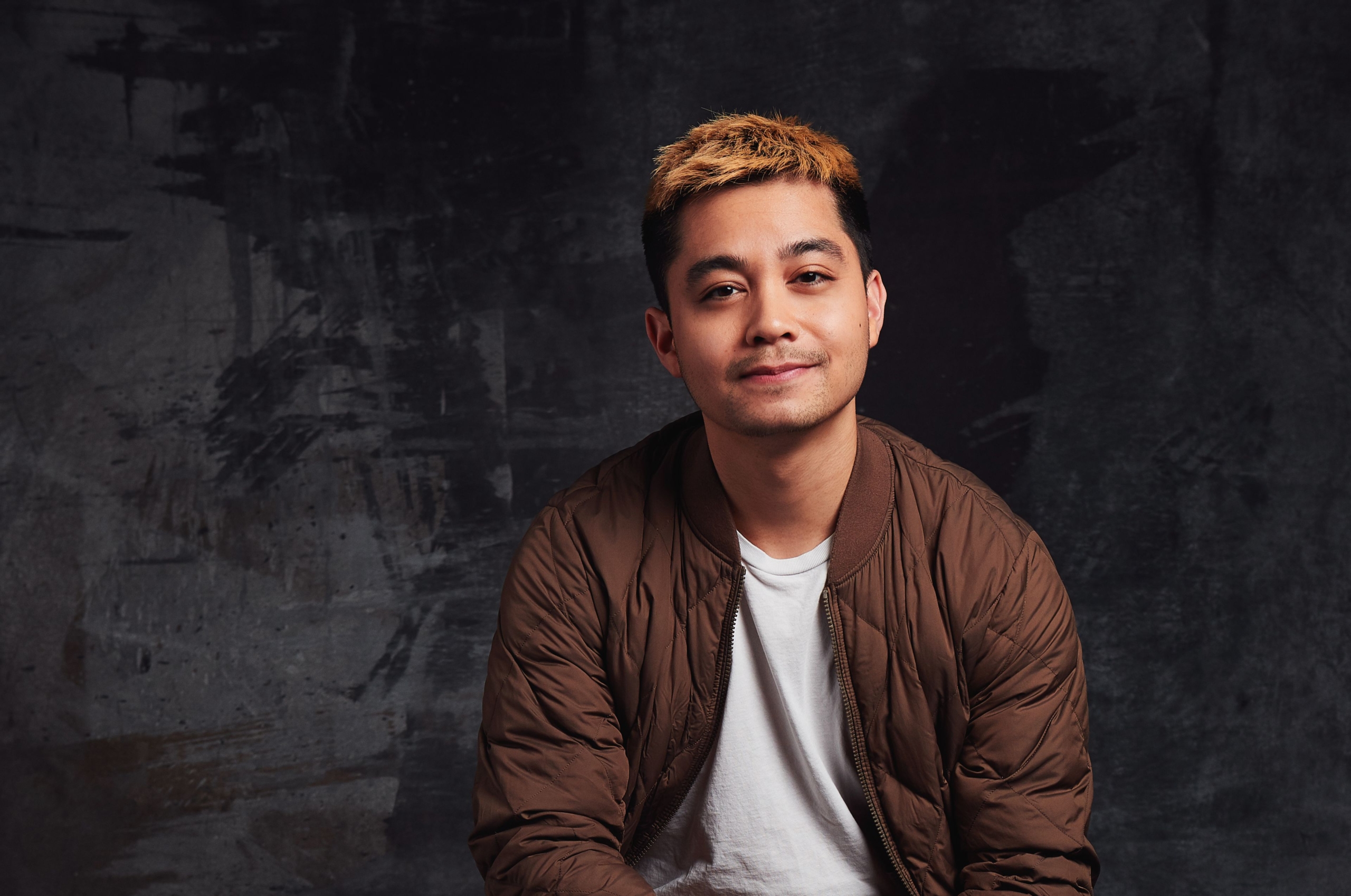 Jordan Mendoza is an Asian-American writer, comedian, actor and filmmaker from Boston.

He’s written for “Beavis and Butt-head” (Comedy Central) and “Ziwe” (Showtime/A24) where he’s also a performer and songwriter.

He’s been featured in Time Out and New York magazine as a “Best Up-and-Coming Comedian”. He also created and hosted the Comedy Central digital series “Cry Battle”—a game show where whoever cries the most wins.