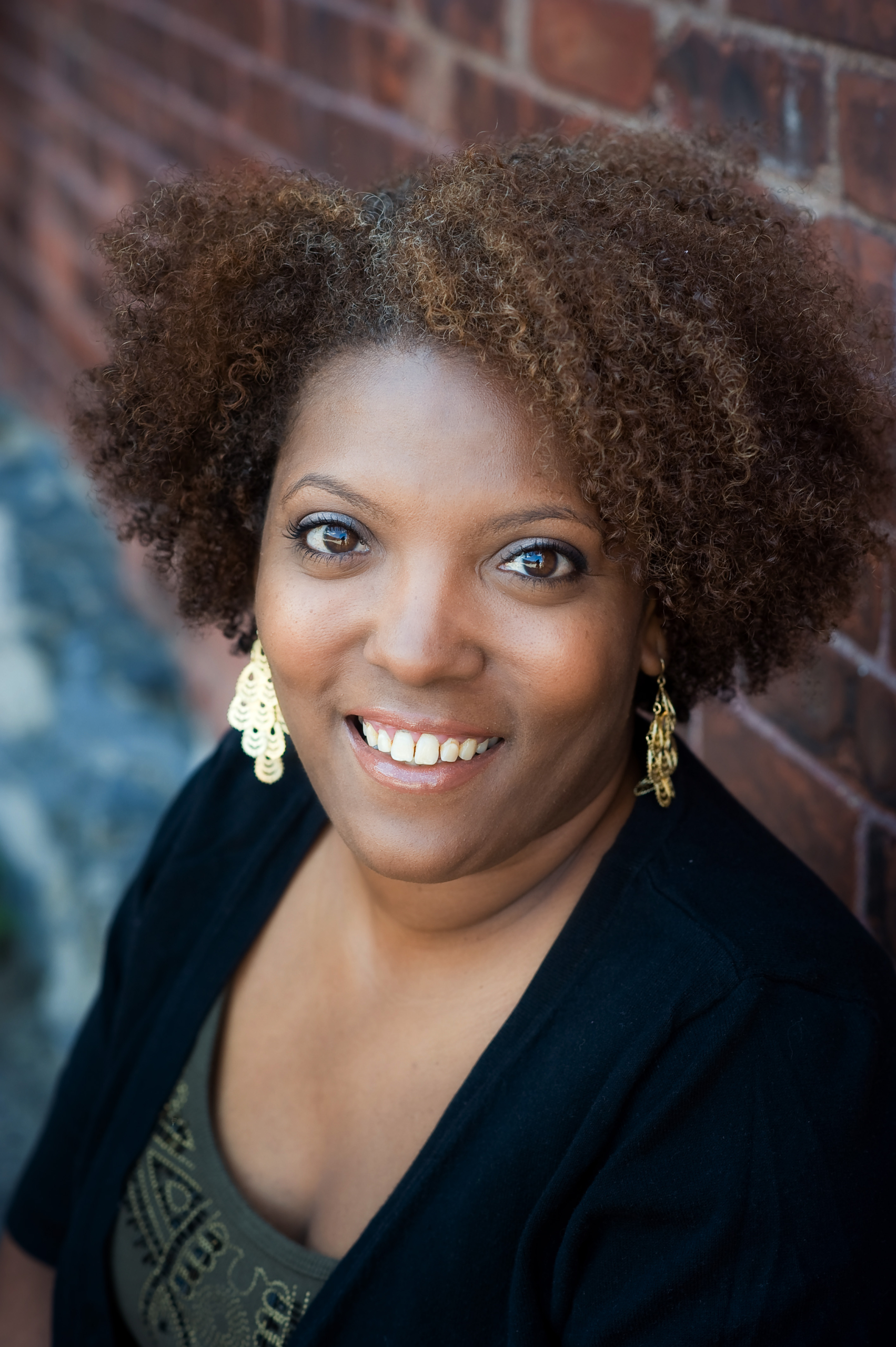 Jonterri Gadson is a former creative writing professor who chose TV over tenure. She most recently served as a writer on Netflix’s THE UPSHAWS. She has been a staff writer on HBO’S A BLACK LADY SKETCH SHOW,  NBC’s Making It with Amy Poehler and Nick Offerman, The Kelly Clarkson Show and Adult Swim’s half-hour comedy Bird Girl. Additionally, she was a Comedy Consulting Producer on 12 Dates of Christmas (HBO Max) writing comedic host copy for Natasha Rothwell and a writer for NBC’s upcoming Ultimate Slip ‘N Slide, writing comedic host copy for Bobby Moynihan and Ron Funches.