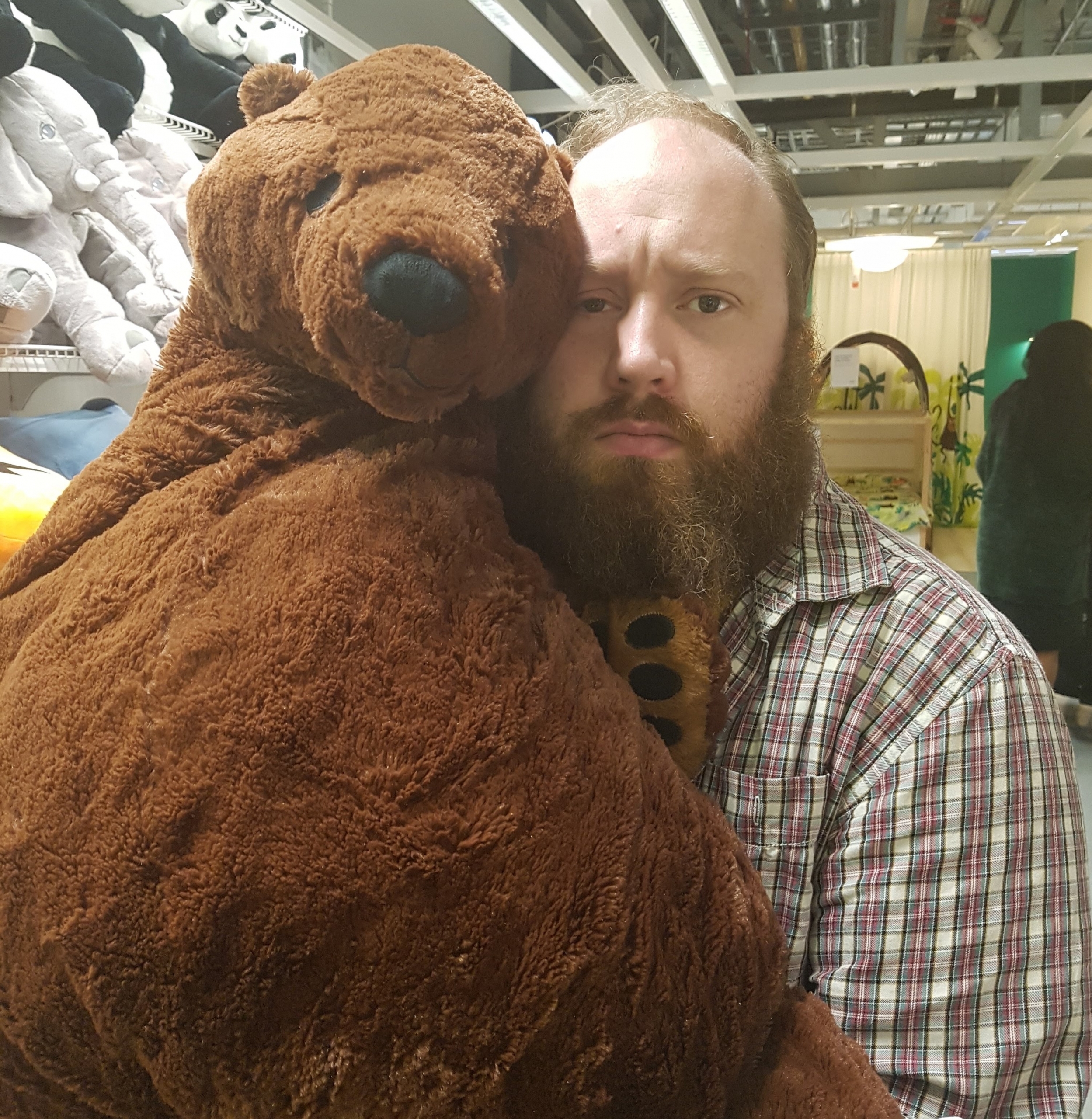 His one-man show Every Brilliant Thing, (which he co-wrote and originally performed), has played more than six hundred times over four continents, including five months off-Broadway at The Barrow Street Theatre. The show was filmed by World of Wonder and screened as a special on HBO. He was nominated for a Drama Desk Award, Lucille Lortel Award and an Off-Broadway Alliance Award for his performance.

He is the frontman of musical-comedy-satirists, Jonny and The Baptists, as well regularly performing stand-up in his own right. His play 30 Christmases (starring himself and Rachel Parris), premiered at The Old Fire Station in Oxford, before transferring to the New Diorama Theatre in London. He has also created a twelve-part series on parenthood with real-life partner Josie Long called Josie and Jonny Are Having a Baby (With You) for American Podcast Network, MidRoll and more recently has written the acclaimed new play Forgiveness that he will bring to the fringe this year.