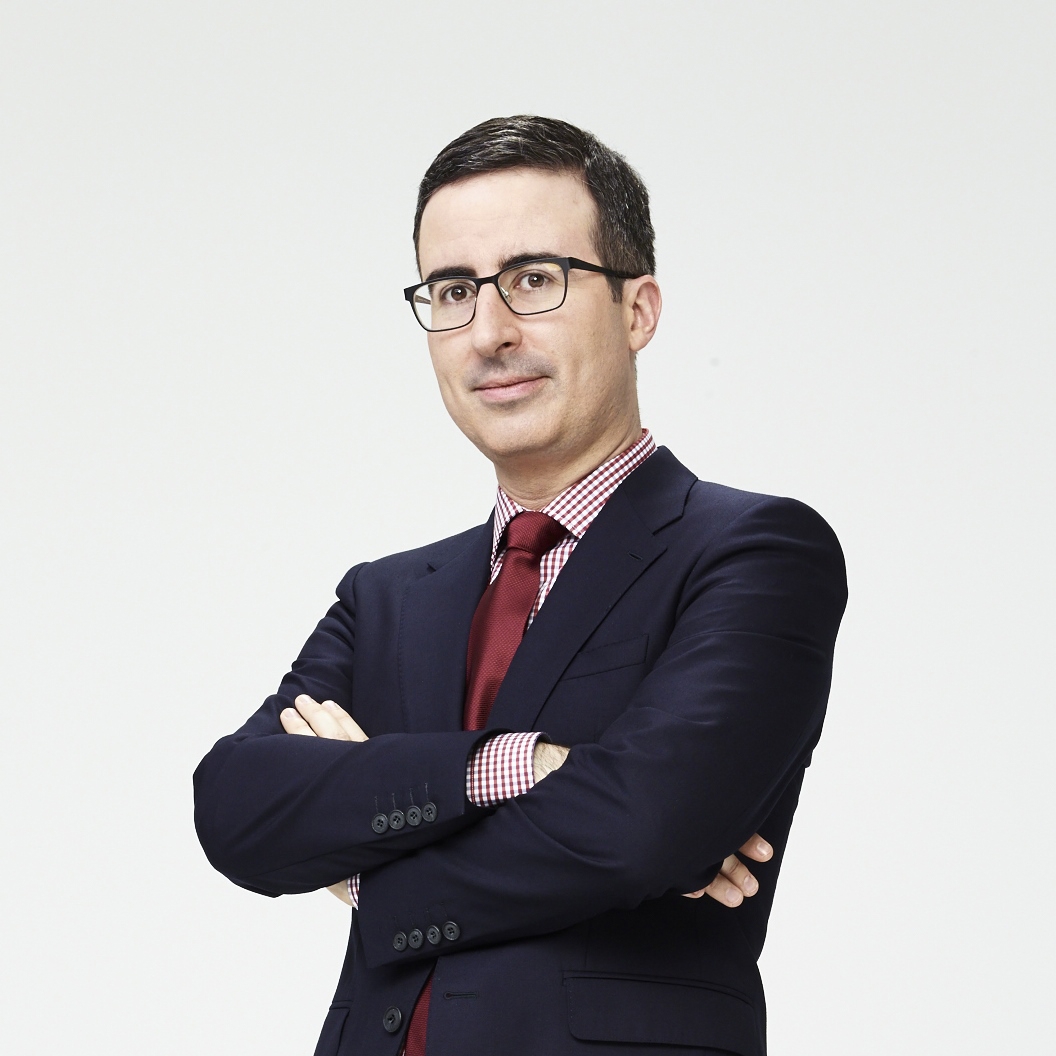 John Oliver is an Emmy and Writer’s Guild Award-winning writer, comedian, and host of the HBO show Last Week Tonight with John Oliver. On his occasional breaks from television, John returns to his first love of stand-up, performing to sold-out venues around the world.

From 2006-2013, he was a correspondent on the multi-award winning The Daily Show with Jon Stewart, guest-hosting the show for two months during Stewart’s absence in 2013.

Prior to this, he starred in his first stand-up special John Oliver: Terrifying Times before going on to host four seasons of his own stand-up series for Comedy Central, John Oliver’s New York Stand-Up Show. Until 2015 he also co-hosted the weekly satirical podcast The Bugle.