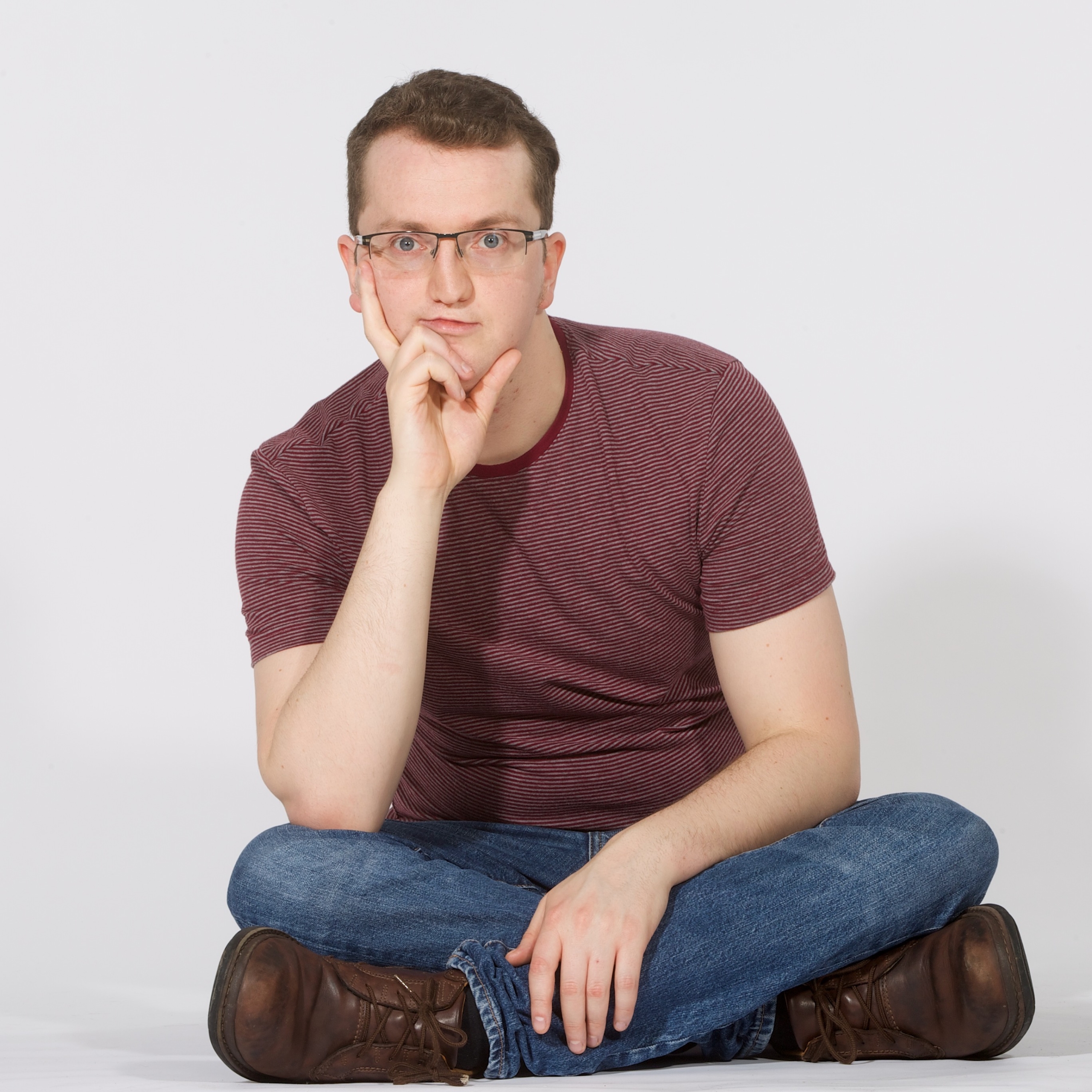 Jonny Pelham is one of the most exciting stand-up comedians on the circuit. Over the last few years he has appeared on Live from the BBC (BBC3), Mock The Week (BBC2), Russell Howard’s stand-up Central (Comedy Central) and Live at the Apollo (BBC2).

Jonny is also an in-demand comedy writer and actor having appeared in the Viceland series, Bobby & Harriet Getting Married, as well as his own short film released as part the Sky Comedy Shorts season, Late Bloomer (Sky Arts). Jonny is currently developing a number of projects, both scripted and unscripted, for TV, and has written and starred in his own Channel 4 Comedy Blap, Brad Boyz (E4).

Jonny’s critically acclaimed Edinburgh show, Off Limits, saw him winning the Beyond The Fringe Herald Angel Award. It received ample praise, critical acclaim and five star reviews, The Herald describing it as an ‘intensely moving and consistently funny set’, while EdFestMag calls it ‘a truly remarkable show’.