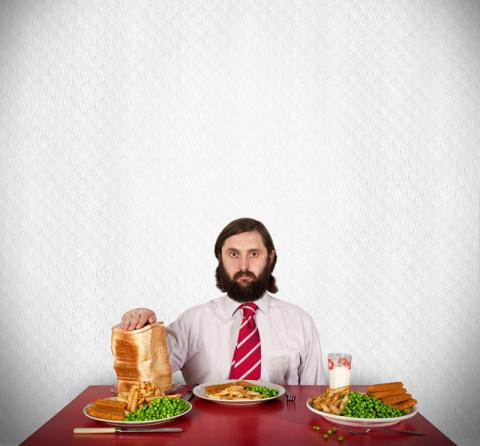 Joe Wilkinson is one of the nation’s best-loved comedians, his distinct style and unusual wit has made him the star of 8 Out of 10 Cats (Channel 4) and its spin-offs: Cats does Countdown and Cats does Deal or No Deal.

As an actor Joe has acted in numerous comedy series such as: BBC Three’s hit sitcom Him and Her as series regular Dan; the hugely popular Miranda (BBC One) as Norman, Derek (Channel 4); Moominvalley (Sky), Sex Education (Netflix) as Jeffrey and as Postman Pat in Afterlife (Netflix).

Joe and writing partner David Earl have written and created various shows that Joe has also starred in; Madam Haystacks in Giddy Up Gunty a short film (Sky), Lee in Rovers (Sky 1) and Simon in The Cockfields (Gold). The pair also host hilarious podcast Gossipmongers.