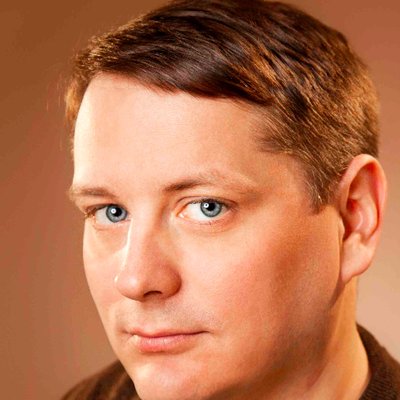 JOE SCHIAPPA is a writer and performer based in New York City. Joe has written for MTV’s Silent Library, Money From Strangers, the Fandom Awards, and he created the MTV digital series, Truth or Dare. He also served as the head writer and showrunner for MTV’s New Years Eve. Joe wrote and directed a video, starring Mayor Bill de Blasio and Steve Buscemi and was head writer on the Mayor’s “Inner Circle” live show. He wrote on the YouTube Red series, Prank Academy, his series Sport Court aired on IFC’s Comedy Crib, and he was a Producer on Impractical Jokers: After Party, starring Joey Fatone. Joe has also worked as theater director and writer specializing in developing shows that have gone Off Broadway, to the HBO Comedy Festival in Aspen, and the Strip in Las Vegas. Joe trained with the Second City and Shira Piven of the Piven Theatre and he performs and teaches sketch and improv at The People’s Improv Theatre in NYC.