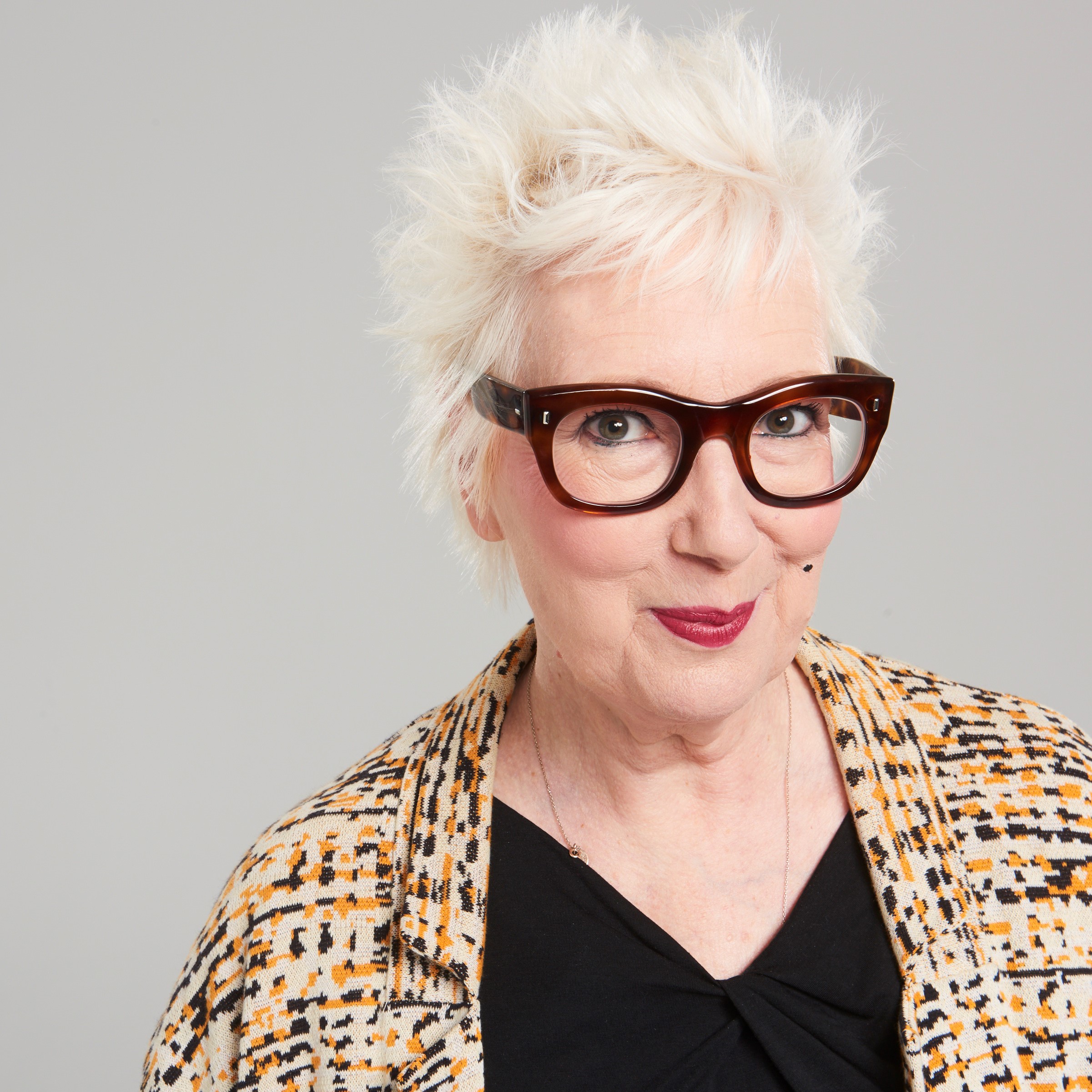 Stand-up comedian Jenny Eclair was the first woman to win the Perrier Award – the UK’s top comedy award – in 1995. Since then, she has also found fame as the author of six critically acclaimed novels and one non-fiction book. Her latest, Older and Wider, combines Jenny’s quintessential wry humour whilst covering the almost taboo topic of menopause. Jenny serves as a wise – but always witty – guide to others on the experience of menopause.

Jenny will spend the end of 2021 touring the UK with SIXTY! (Ffs). This tour serves as a timely sequel to her previous stand-up show How to be a Middle-Aged Woman (without going insane), that sold out in venues across the UK – and as far afield as Australia! Her biggest theatrical hit to date has been co-writing (with Judith Holder) and starring in all three Grumpy Old Women Live shows, both in the UK and Australia.

She is the writer of the popular BBC Radio 4 series of monologues, Little Lifetimes. Jenny also co-hosts the Menopausal-friendly podcast, Older and Wider, with Judith Holder and has many TV and radio credits to her name.

Small screen highlights include all the Grumpy Old Women series, The Apprentice: You’re Fired!, Room 101 (BBC), Loose Women (ITV), Alan Davies As Yet Untitled, QI (UKTV), plus of course reality TV shows such as Splash (ITV) and I’m a Celebrity (ITV) in 2010, where she came third.