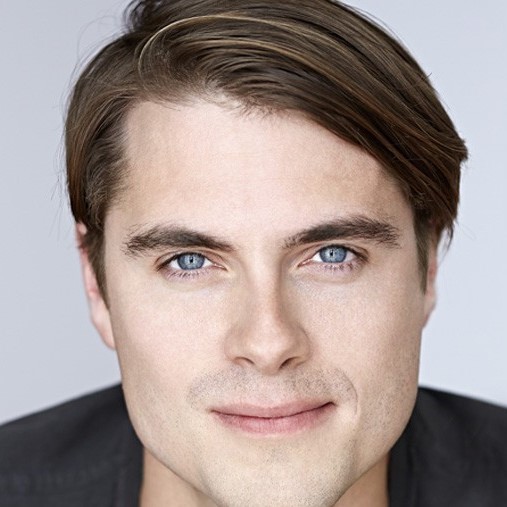 Jeffery Self is a hilarious multi-hyphenate who can currently be seen as “Marc” in the hit HBO Max series, SEARCH PARTY. He recently filmed roles in the upcoming features SPOLIER ALERT directed by Michael Showalter and MACK AND RITA which stars Diane Keaton. He recently wrote on staff of the new Netflix animated series order DRAINLAND from the BIG MOUTH producers, Brutas Pink. Jeffery previously created and produced two seasons of his own show for LogoTV, JEFFERY & COLE CASSEROLE. His other television credits on the acting side include DESPERATE HOUSEWIVES, 90210, HOT IN CLEVELAND, SHAMELESS TORCHWOOD, DIFFICULT PEOPLE and 30 ROCK amongst others. Jeffery has served as a writer and producer on multiple seasons of Funny or Die’s BILLY ON THE STREET and is the author of Straight People: A Spotter’s Guide to the Fascinating World of Heterosexuals, 50 Shades of Gay, Drag Teen, and A Very, Very Bad Thing, a young adult novel published by Scholastic. His feature film YOU’RE KILLING ME, which he wrote and starred in, premiered at OUTFEST 2015. Jeffery’s latest series BUNNY AND CLYDE, which he co-created with Cole Escola, is currently in development at HBO Max.