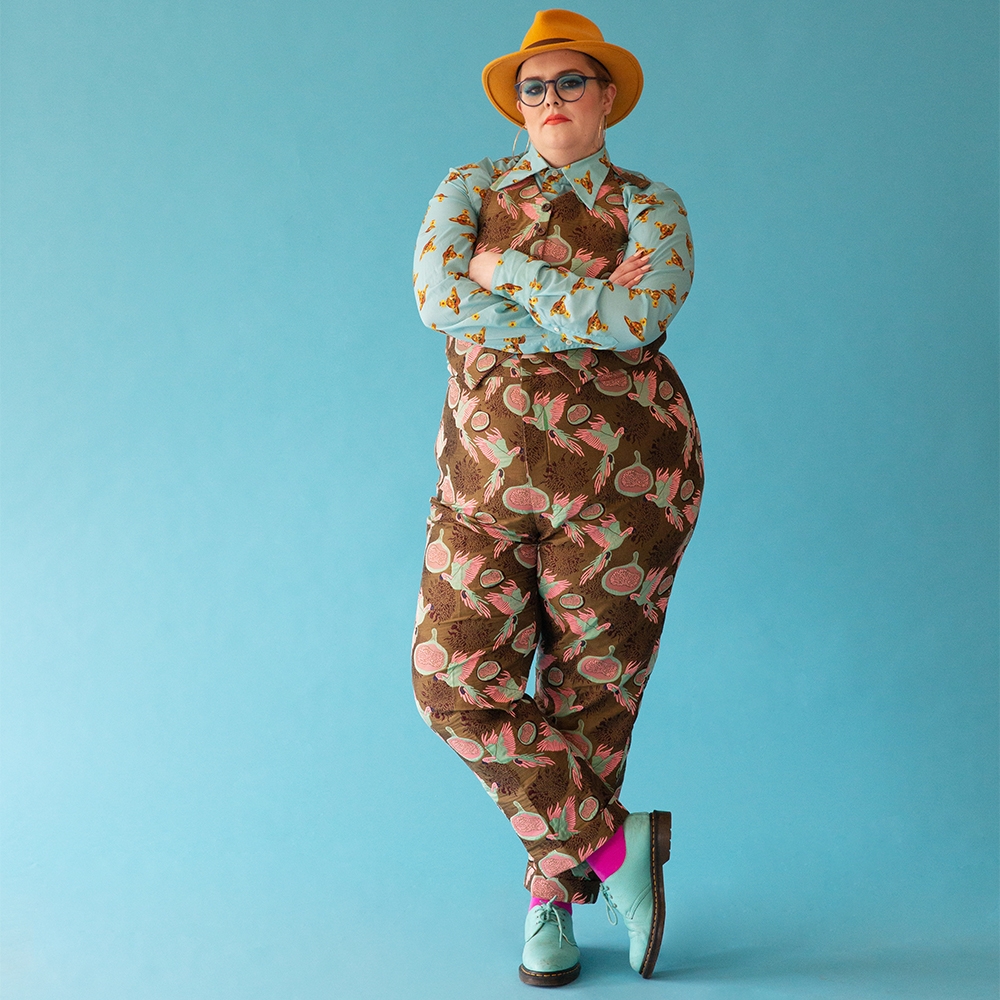 Award-winning comedian and proud Bristolian Jayde Adams is an uncut gem; a force of nature; dangerous and unafraid; the future.. it’s safe to say that when Dawn French says “Jayde Adams is the 3rd funniest woman in the world. Fact,” she might just be onto something.

A regular on our screens, Jayde is the host of Channel 4’s high-concept food show Crazy Delicious, and the co-host of the channel’s culinary entertainment series Snackmasters, while she brought her cult live musical comedy show Amusical to the screen for the very first time for Comedy Central. Jayde has featured as a guest on CelebAbility (ITV2) Richard Osman’s House Of Games, Strictly It Takes Two (BBC Two), Rosie Tries to Help, Roast Battle, Live At The Comedy Store, The Chris Ramsey Show (Comedy Central),  and Russell Brand’s Stand Off for Comic Relief (BBC).

As an actor Jayde plays the role of Leanne in Alma’s Not Normal (BBC2) and Julia Petley in Good Omens (Amazon Prime).