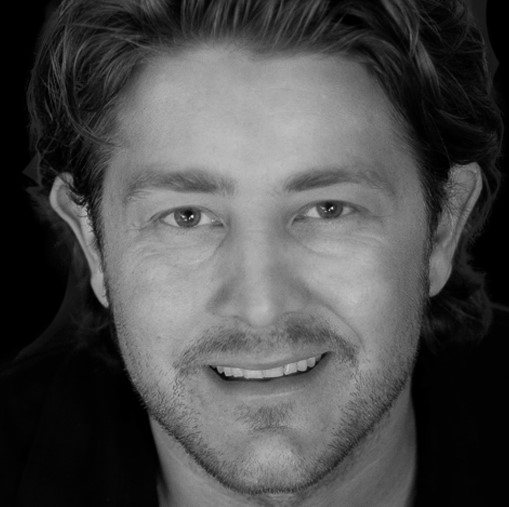 Jason Nash is an author, actor, director and YouTube vlogger with over 3 million subscribers. He gained internet prominence as a cast member in David Dobrik’s award-winning vlog. With David, Jason co-hosts a Shorty Award–winning podcast called Views, which averages one million listeners per episode. Jason has previously written and directed two feature films co-starring Busy Philipps, Jason Nash Is Married and FML. Earlier in his career, he was a finalist on the NBC show, Last Comic Standing, and performed on a V-H1 Sketch show called Random Play with Michael Showalter. He got his start at SNL working under Norm McDonald.