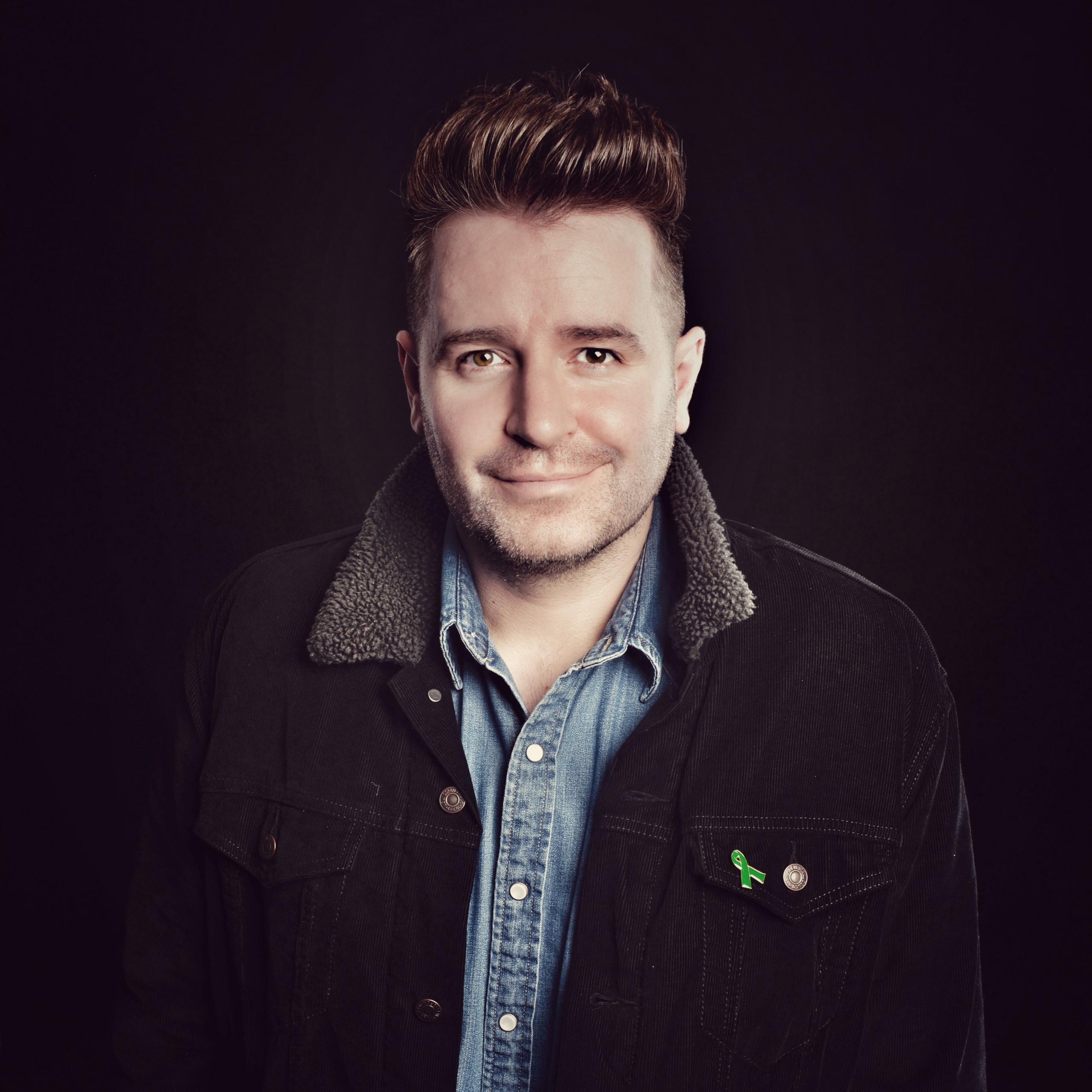 Jarlath Regan is an all-rounder, but his talent for stand-up was spotted early. His first few gigs earned him places in the finals of every new act competition, tour support spots for Ardal O’Hanlon, Marc Maron and Jack Whitehall, invitations to the world’s biggest comedy festivals and television appearances on the BBC, NBC and Comedy Central. As a presenter and podcaster he has won a legion of loyal fans through the creation of his multi-award-winning global hit podcast An Irishman Abroad. Jarlath’s ability to extract honesty from the likes of Sir Bob Geldof, Gabriel Byrne and Boy George has become legendary.

Jarlath is also an outspoken advocate for equality and organ donor awareness. After donating a kidney to his brother he penned his hugely successful one man standup show Organ Freeman to tell his story and raise vital awareness of live donation. The show won rave reviews, sold out its run at the Edinburgh Fringe, Leicester Square, Vicar Street and Soho Theatre and Tatler Magazine named Jarlath their Comedy Man Of The Year.

On top of all of this, Jarlath has published two books of his illustrations. He also sells a range of twisted greeting cards for every occasion that can be found on his website, www.jigser.com