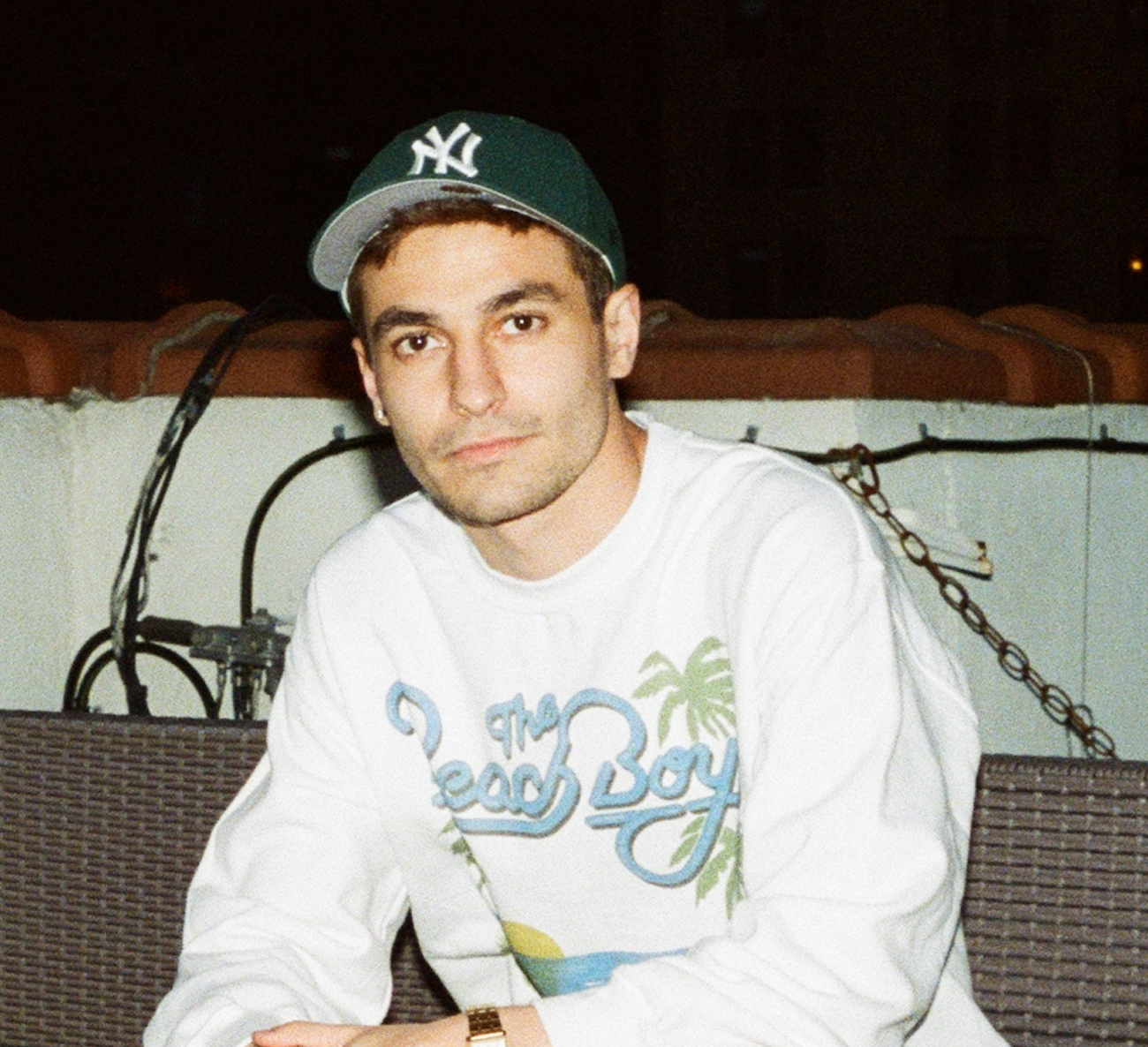 Jake Krantz is a New York based director, comedian, and actor. He graduated with a film degree from The School of Visual Arts, where he worked on honing his craft by writing, directing, and editing his own short films. Jake has also studied at UCB, and gained experience with internships at Above Average, Broadway Video, and Saturday Night Live. Jake has amassed a large following on TikTok after he started posted comedy videos that showcase his unique voice and editing style.