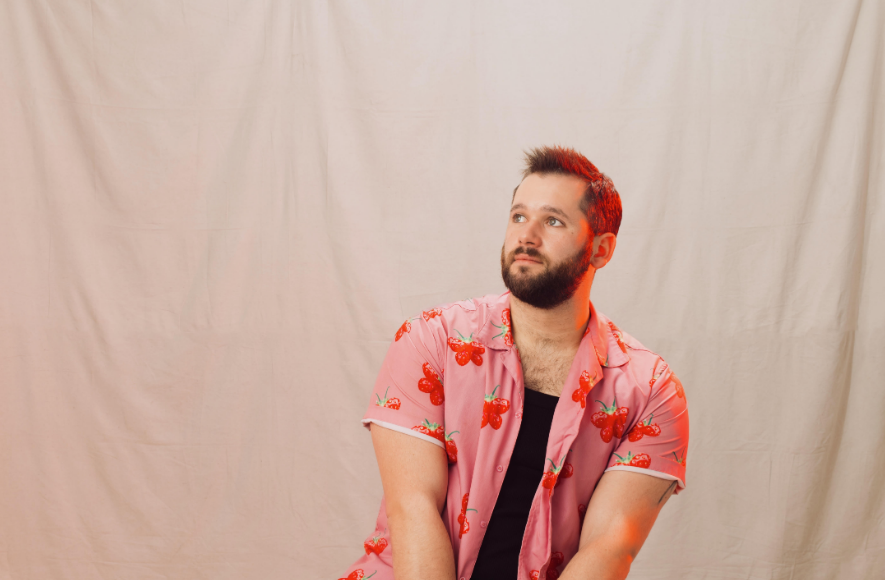 Jake Cornell is a Brooklyn-based comedian, actor, and writer. He gained notoriety through his hilarious portrayals of characters such as a gay Brooklyn dad, a TikTok astrologer, and Kyrsten Sinema’s stylist. His ability to blend absurdity with sharp social observations landed him on Vogue’s list of the 8 Funniest Accounts on TikTok. He has also been featured in The Cut, Broadway World, and Logo TV. His show MAN & WOMAN, co-created with Marcia Belsky, sold out in New York and Los Angeles earlier this year and will run at the Edinburgh Fringe Festival this summer.