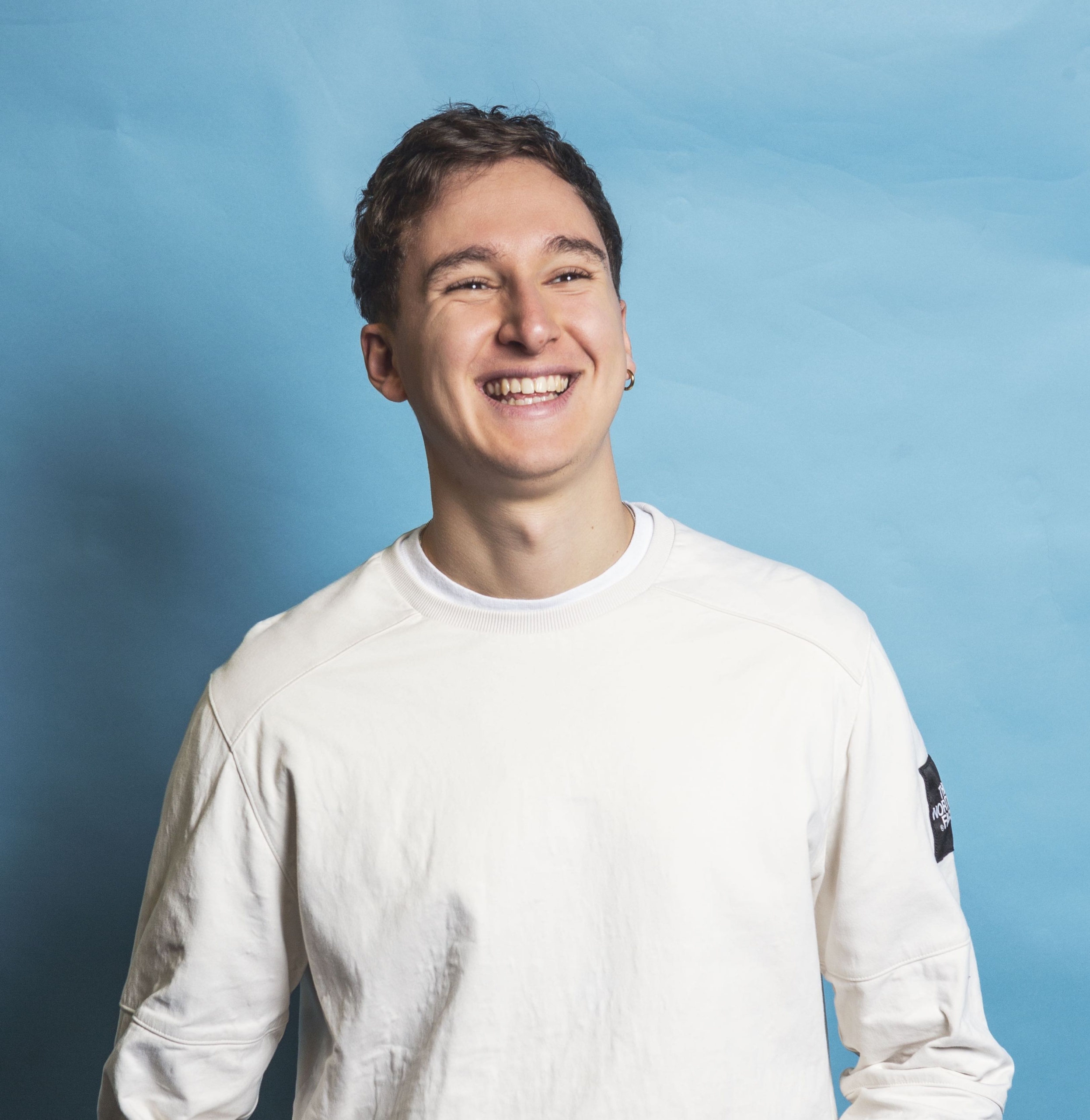 The distinctly millennial rising star of the Edinburgh Fringe’ (New Statesman) can be seen on The Russell Howard Hour (Sky), Ladhood (BBC3) and is the creator and star of Radio 4’s Class Act and Welcome To Britain.

Jacob is the presenter and creator of BBC Sounds’s Jacob Hawley: On Drugs and Jacob Hawley On Love. The show charted 12th in the Uk Top Podcast charts, was recommended by Great British Podcasts, regularly featured in Apple’s New and Noteworthy list and was highlighted in Cosmopolitan’s Top 55 Podcasts. The podcast earned him an ARIA (Audio & Radio Industry Awards) 2020 Silver Award for Best New Presenter and Bronze for New Voice Award at the Audio Production Awards (APAs), sponsored by Audible.

Jacob has rapidly generated interest as one of the boldest new voices on the circuit with his astute observations and political passion. His live shows have sold out at both The Edinburgh Fringe and at London’s Soho Theatre.