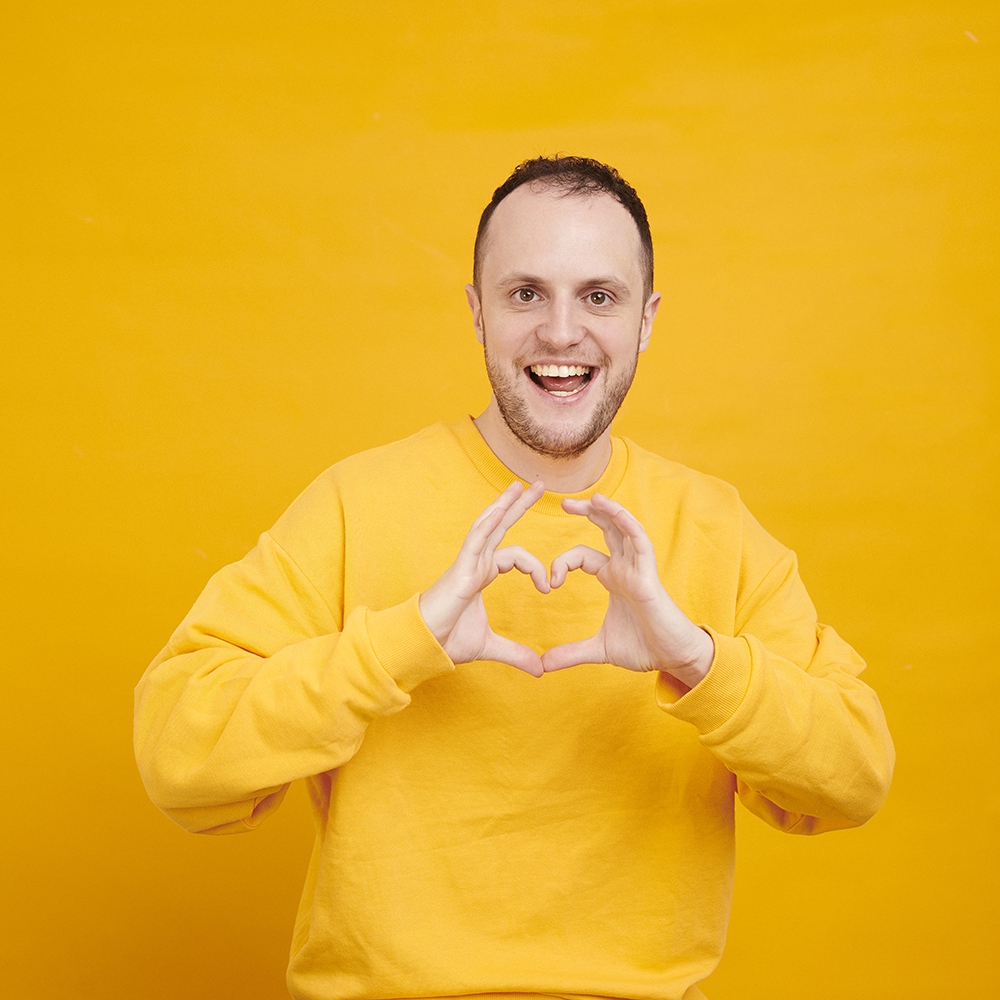 Jack Barry is an exciting name making waves in the comedy world and is probably the only stand up on the circuit with a degree in Chinese – what a waste. Jack is a series regular in Mae Martin’s sitcom Feel Good (Channel 4/Netflix) following numerous TV appearances including The Russell Howard Hour (Sky One), Dad’s Army: The Lost Episodes (Gold), Catastrophe (Channel 4/Amazon), Cuckoo (BBC Three/Netflix) and Turn Up Charlie (Netflix). Not to mention he had a brief stint gracing screens and crisp packets nationwide as the face of McCoy’s crisps for most of 2017-18.

An excellent writer, Jack has written for Mock the Week (BBC2) and one of his viral sketches Get Staffed was shortlisted for Best Comedy Short at the Montreal Just for Laughs Festival and won Single Funniest Moment at the Portland Comedy Festival.

A sought after live act, Jack was selected as one of eight comedy shows in the Sunday Times’ ‘Best of what’s on at the Edinburgh Festival’ and has provided tour support for comedians including Russell Howard, Marc Maron, James Acaster and Joe Lycett.

Along with being a solo act, Jack writes and performs as one-half of acclaimed sketch duo Twins with Annie McGrath.