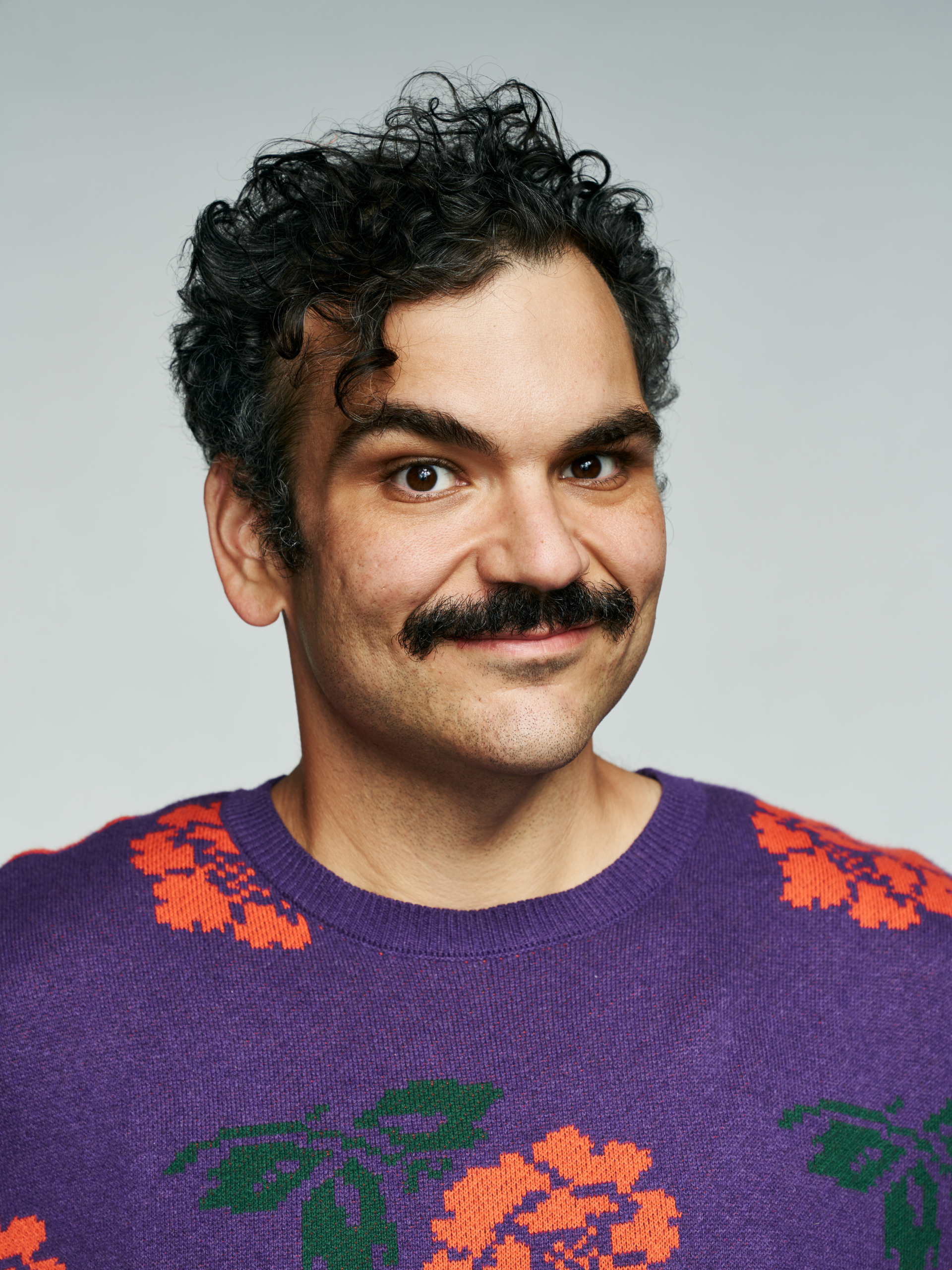 Ian Karmel is an Emmy award winning LA-based stand-up comedian, actor, and writer. Originally from Portland, Oregon, he is currently co-head writer for the Emmy award winning The Late Late Show with James Corden, of which Ian was one of the founding writers in the show’s 2015 re-creation.  Previously he was a staff writer and round table regular on E!’s Chelsea Lately.  Ian’s stand-up has been featured on Conan, The Late Late Show, Comedy Central, and most recently showcased on Netflix’s The Comedy Line Up: Part 1. His debut comedy album, 9.2 on Pitchfork, was released in 2015 to rave reviews. Ian also hosts the weekly podcast All Fantasy Everything, from Headgum studios. Featured on many best of lists, it’s a lighthearted show where funny people and experts come together to fantasy draft pop culture.

Hometown hero, Ian played an instrumental role in Portland’s comedy renaissance and was voted Portland’s Funniest Person in 2011. Beloved for his appearances on IFC’s Portlandia, the Blazers wrap-up show Talkin’ Ball, and long running weekly column in the Portland Mercury,  Everything as Fuck. With roots in improv and theatre, Ian’s training includes The Groundlings and the Upright Citizens Brigade. In 2013, Ian was invited to the prestigious Just for Laughs Festival in Montreal, where he was a breakout stand-up in the New Faces category.

Ian currently tours as much as possible and regularly performs around Los Angeles. You can catch him co-hosting his own monthly show, Good Looks, named one of 10 Best New Stand-Up Shows by LA Weekly.